Relentless Studios is placing their beleaguered shooter back into the development oven. 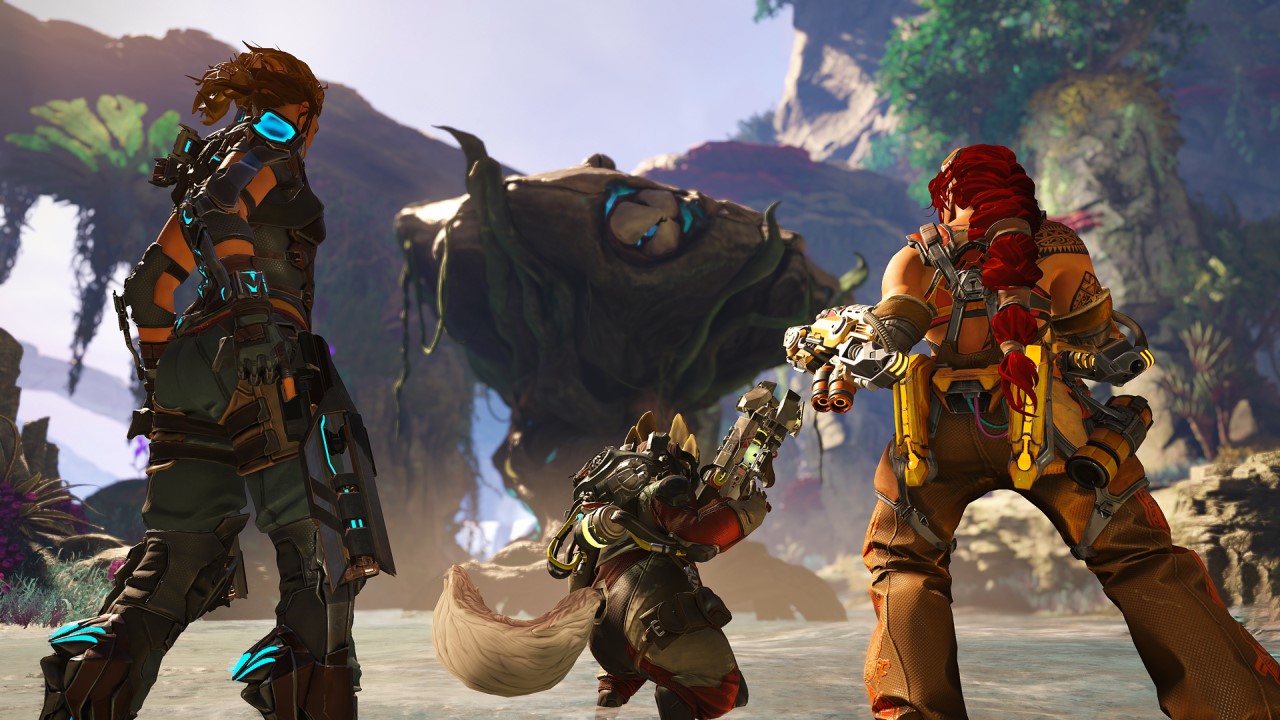 Amazon’s Crucible debuted in the midst of an identity crisis. The obviously half-baked and “throw everything at the wall to see what sticks” state of the game hobbled it at launch, and led to a sharp decline in active players almost immediately. As of writing this article Crucible had a 24-hour peak of only 159 players, as compared to the 25,145 high seen at launch. Arguably the “Early Access, but not really” release didn’t help Crucible much, and it appears Relentless Studios agrees.

As of tomorrow (July 1st) Crucible will transition from a full release to a closed beta. If you’ve already downloaded the game you’ll still have access via the same Steam install as before, but new players will have to sign-up for access after 9am PST tomorrow. Colin Johanson, Franchise Lead for Relentless Studios (and former Lead Designer/Game Director for Guild Wars 2, for those who remember his work there), announced today on the official Crucible website that the team remains committed to the roadmap they shared weeks ago. The team believes they can better refine and update Crucible with a Closed Beta, where they can organize scheduled events with the community where focused feedback can be more easily gathered.

Going forward, Relentless will establish a community council of beta participants comprised of both casual and competitive players. The team will work closely with this council to establish what is and isn’t working in Crucible, though they will still take feedback from everyone involved. Johanson also encouraged players to join the Crucible Discord channel to better organize events and matches. Of additional note: all cosmetics and items unlocked will remain unlocked, so no one will start over after this transition.

In my impressions article for Crucible I noted the game had some decent ideas, but the entire experience needed more refinement and polish. It felt like an Early Access title is almost every conceivable way, so it was as a shock to see the game released into the wild as a completed product. This is the right move, yet I fear launching first and then falling back into a closed beta has caused more harm than good. We shall see how it goes, but for now Crucible is returning to the oven to bake some more.