Turns out cannibalism is all the rage right now. 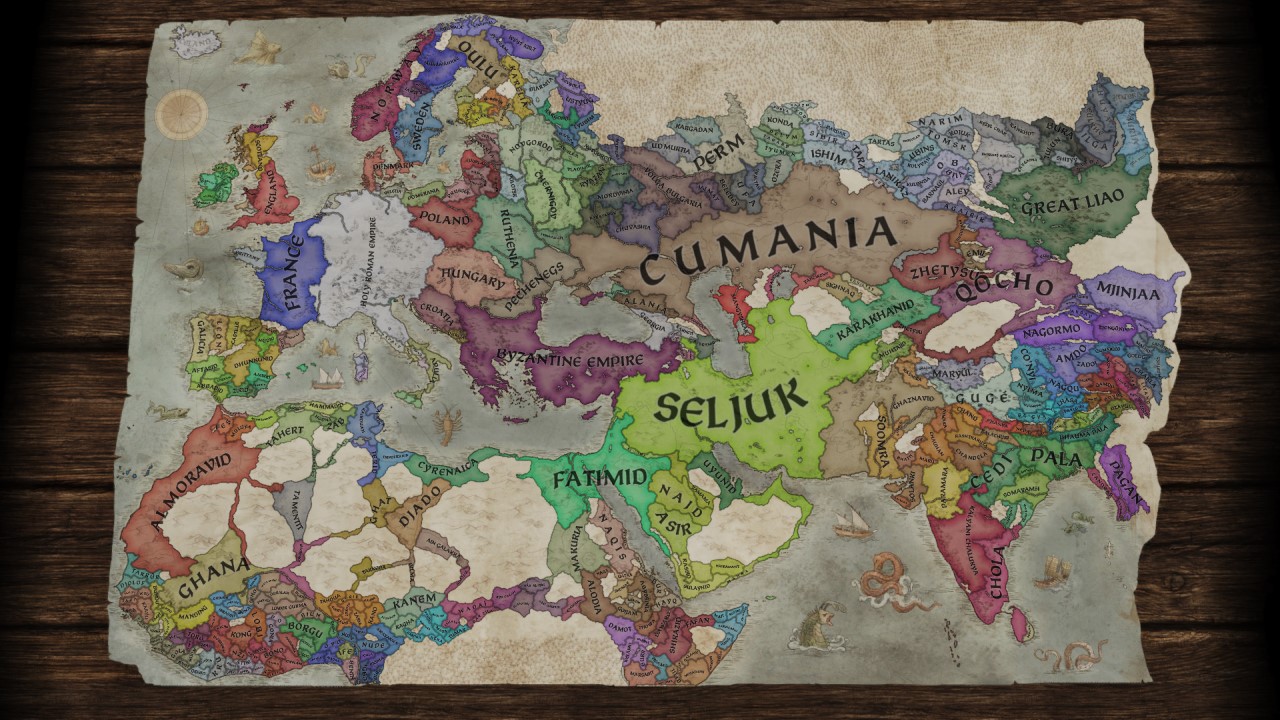 Crusader Kings 3 has been an undeniable success for Paradox Interactive, who revealed in a press release today that fans have played the game for over 25 million hours since its September 1st launch. That’s 2800 years of backstabbing, holy war waging, Pope cannibalizing, medieval roleplay. But, that’s not all: Patch 1.1 drops today with a legion of adjustments that’ll make it all the easier to ensure your dynasty is the greatest in all the world.

Some additional Crusader King 3 stats were shared, such as there having been 4,364,279 betrothals, 40,591,268 children born, and over 1,543,790 prisoner’s cannibalized (to include at least one Pope). More impressive were the 18,212,157 successful murder schemes, which made me feel less shitty about all the children I had put to the sword. What!? You have to ensure your heirs move up in the line of succession. That, and sometimes I didn’t like how certain rulers looked at me. What can I say, I’m petty.

This announcement wasn’t just about how diabolical the Crusader Kings 3 fanbase happens to be. Paradox formerly revealed Patch/Update 1.1, which features bug fixes, balance changes, UI tweaks, improved AI decision making, and new abilities for modders. The full list is a gargantuan 15k+ words, so if you’d like to see the changes for yourself you can do so here. Maybe now my allies will finally remember to assist me directly in a war, instead of fleeing encounters we’re both heading towards. A king can dream, can’t he?

Crusader Kings 3 is available now on PC, Mac, Linux, and the Xbox Games Pass for PC. You can read our review here.