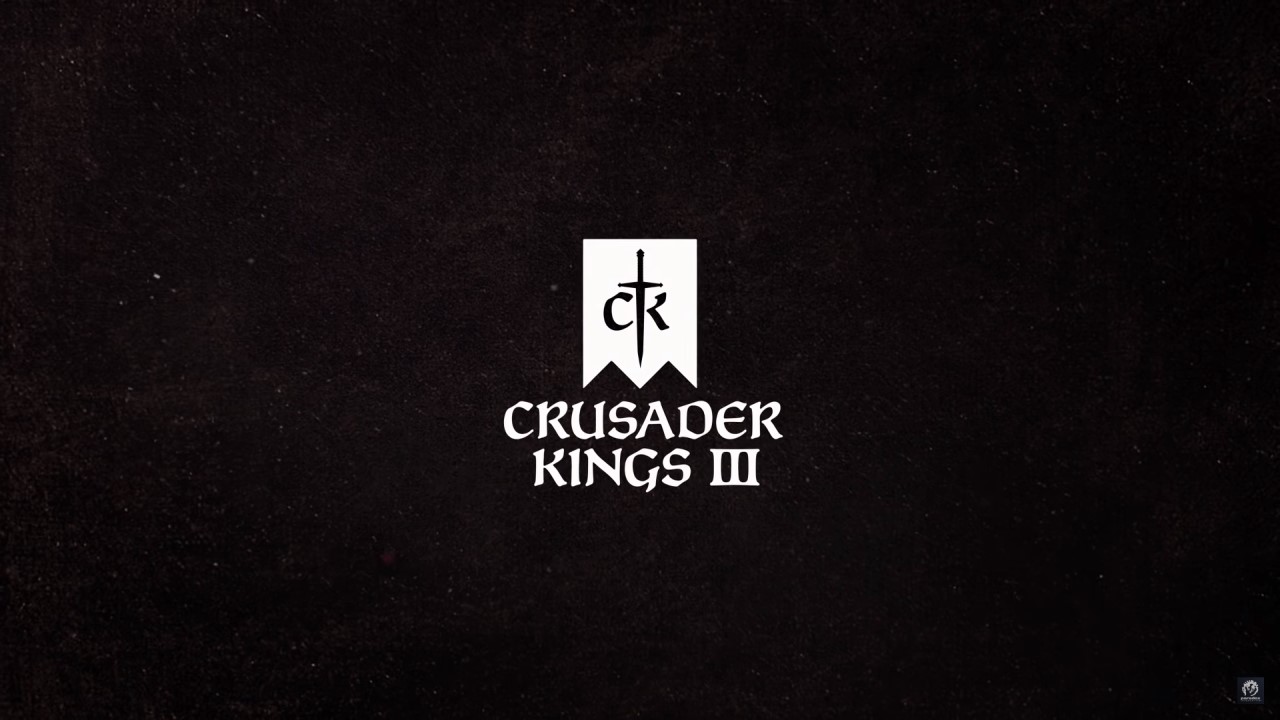 Crusader Kings fans rejoice: Paradox Interactive has confirmed today that your lord, Crusader Kings III, will arrive to take his throne later this year! Releasing both a story and gameplay teaser earlier today, the company confirmed the game is not a long ways off.

Crusader Kings III will launch September 1st, and from what I could glean from the pre-order page it will not only land on Steam and the Paradox Launcher, but the Xbox Games Pass for PC as well (meaning I’ll finally dip my toes into this popular franchise when it drops). The game will be compatible with Windows, Linux, and Mac, and the system requirements are quite humble.

Minimum specs will only require an Intel i5-750, i3-2120, or AMD Phenom II X6 1055T for the CPU, 4GB of RAM, and either a GTX 480 or Radeon R7 260X GPU (and apparently 3GB of hard drive space). Those parts are positively ancient by today’s standards, and while the Recommended specs include more modern hardware, it’s all what you’d consider budget. Crusader Kings III will run on a toaster is all I’m saying.

If you’d like to take a peak at a brief sizzle of gameplay check out the trailer below and be sure to visit the main page for the game here.