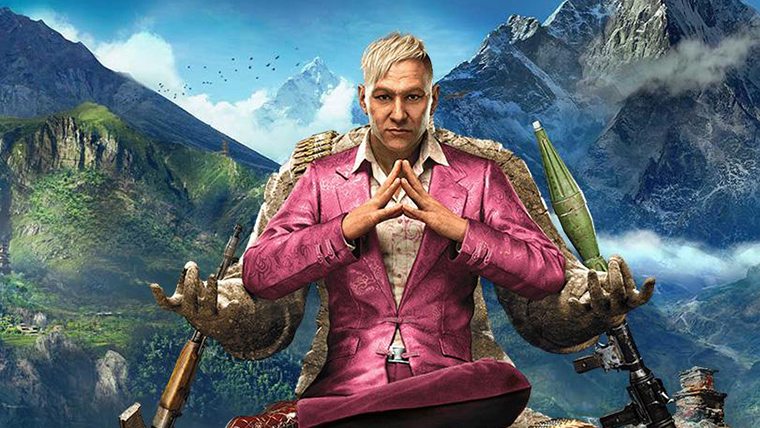 Far Cry 4 is due out later this year, it was surprisingly announced earlier this month.   While details have been sparse about the game, Ubisoft’s Uplay Store has leaked information about the game’s story.

“Hidden in the majestic Himalayas lies Kyrat, a country steeped in tradition and violence.  You are Ajay Ghale.  Traveling to Kyrat to fulfill your mother’s dying wish, you find yourself caught up in a civil war to overthrow the oppressive regime of dictator Pagan Min.”

“Explore and navigate this vast open world, where danger and unpredictability lurk around every corner.  Here, every decision counts, and every second is a story. Welcome to Kyrat,” the listing read before being changed by Ubisoft.

These new details shed some light on what we’ve seen thus far from the game, which included the controversial reveal of key art for the game.

Far Cry 4 is due to release on Xbox 360, Xbox One, PlayStation 3, and PlayStation 4 in November.