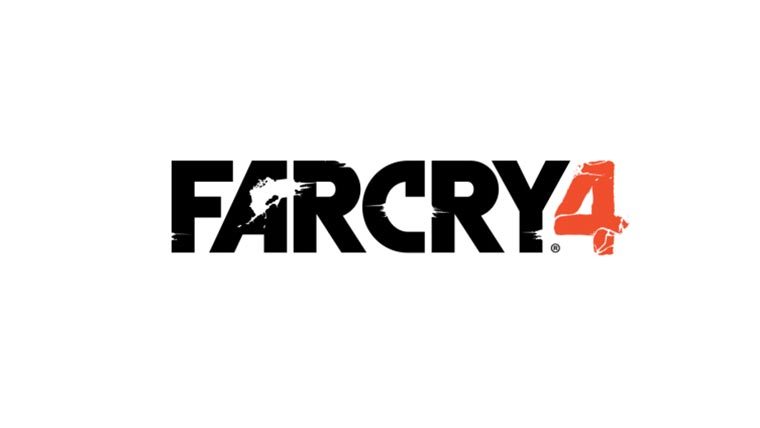 Far Cry 4 is apparently coming out this year for the Xbox One, PS4, Xbox 360, and PS3.  A financial presentation from Ubisoft reveals that the game will be a group development effort  by Ubisoft Montreal, Red Storm,  Toronto, Shanghai, and  Kiev. 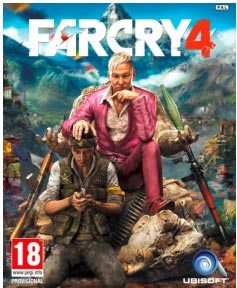 Looking to build on the success of Far Cry 3, the presentation claims that the goal for this game is to be among the top 10 selling games of the year.

While we’ve heard that Far Cry 4 is indeed a thing, we’ve yet to hear official confirmation from Ubisoft.  It looks like E3 will have a healthy helping of Far Cry at the show.

Art work on the financial presentation seems to confirm the Himalayan setting that had been previously rumored.

Being that this another cross-gen title, hopefully we won’t see the game being held back by the underpowered Xbox 360 and PlayStation 3.