Far Cry 4 Will Take You To The Himalayas 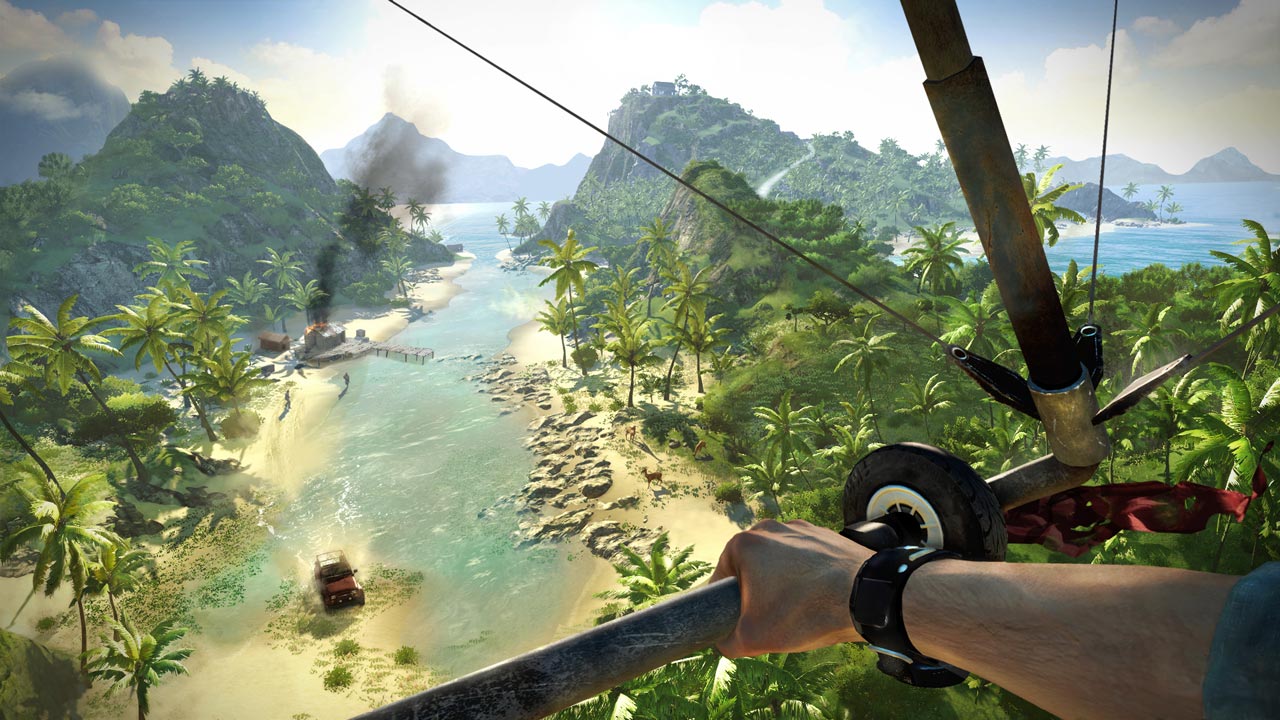 The release date and the location of the next title in Ubisoft’s open-world series, Far Cry 4, has apparently been leaked by Eurogamer this morning.

The Himalayas. This is quite a dramatic shift from the locations the previous games of the series were set in. The first and third games took place in a tropical locale, the second was set in savannahs and deserts. One of the new features will be the ability to ride elephants! Far Cry 4’s core gameplay will not deviate much from its predecessor so expect more hunting and gathering along with plenty of outposts to liberate.

Ubisoft is planning to get the game out before March next year but we’ll get our first look much earlier. Some announcement regarding the title can be expected in E3 this year. While the game will definitely arrive on the Xbox One, PS4 and PC, it can’t be said with certainty that the game will also arrive on the current generation consoles.

These details are all we might have until June arrives and the E3 clears things up.