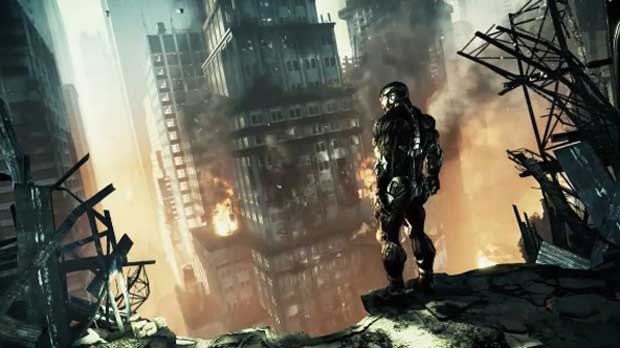 Crytek has announced that it is officially working on a Direct X11 patch for Crysis 2.  No details have been announced about the patch, so what to expect from the much wanted compatibility is up in the air.  As meticulous as Crytek is, you can expect them to take their time with the patch, they’ve already announced that they are looking to “get the best out of DX11”.

When the news was announced over on the My-Crysis forums, it was met with a collective nerd-gasm from fans of Crysis 2.  However, a handful of folks are still waiting for some bugs to be patched.  We’ll keep you updated as we hear more about DX11 for Crysis 2 and when to expect it on your PC.