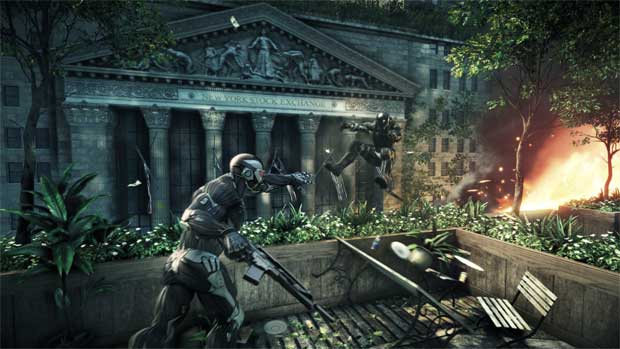 Well maybe its not that surprising after all, since these numbers are more than likely not accounting for digital distribution there’s no doubt the numbers will look a little skewed.  I mean really, who buys boxed versions of PC games anymore anyways?  It’s so 2005.