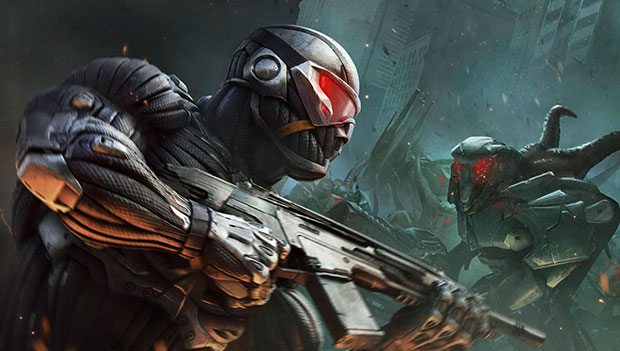 Crysis 3 will go into open beta on January 29th, according to a recent press release by Crytek. The multiplayer beta for the upcoming shooter will be available on the Xbox 360, PlayStation 3, and PC on the same day, with two team-based modes, two maps, and full control of the Nanosuit.

The beta will run between January 29th and February 12th, and offers a small sampling of what will be found in the final version of the game. Players will be able to tackle the Crash Site and Hunter game modes, and the descriptions of these two modes can be found below.

Crysis 3 Beta Game Modes: “In Crash Site, players must secure and defend specific locations, earning points along the way for kills and their ability to hold those locations. The exciting, all-new Hunter mode makes its debut in Crysis 3. This asymmetrical, time based mode pits two players vs. ten (two vs. 14 on PC) in matches that begin with two cloaked hunters stalking 10 opposing CELL troopers. Armed only with enhanced Nanosuits and the lethal Predator bow, hunters must systematically stalk and kill the CELL operatives, who in turn must work together as a team as they fight to stay alive before the round ends. The twist is that once a CELL trooper is killed, that player will then respawn as a hunter, joining the others in their attempt to eliminate the remaining CELL operatives before the clock strikes zero.”

Crysis 3 Beta Maps: Airport and Museum, “both provideo players a tast of the lush, urban rainforest and tactical sandbox that awaits them under the Liberty Dome of New York City.”