The middle child in the trilogy may receive a facelift soon. 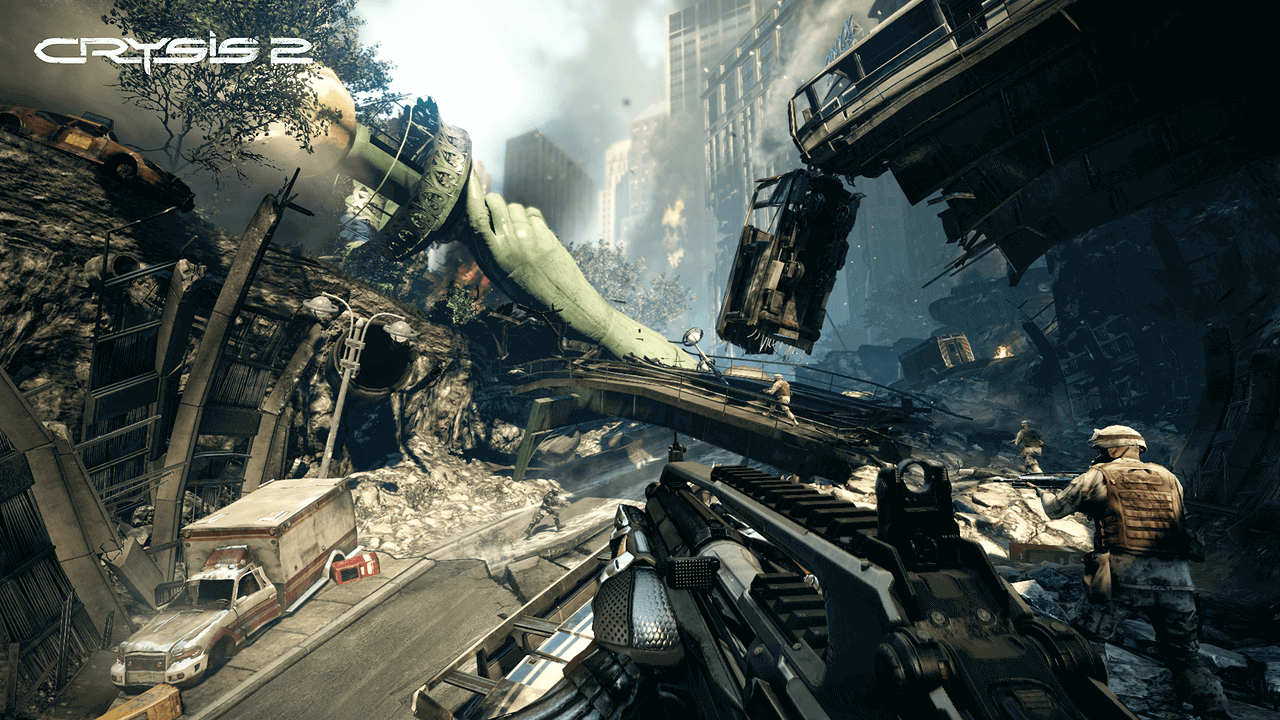 While it definitely had its issues on launch, Crysis Remastered has proven to be a solid venture for the team at Crytek. Returning to the world of the Lingshan Islands in much higher visual fidelity was a lot of fun for many, with much higher detail in its environments and vastly improved lighting. Sure, mods had tackled this previously, but this is the first we’d seen of an official Crytek upgrade for the original. Now, it appears from a teaser that a Crysis 2 remaster might be next on the list for the team.

As you can see from the tweet above, the team tweeted “They used to call me Prophet.” out of the blue. For those unaware, this is Prophet’s classic line from Crysis 2. It was used in Crysis 3 as well, but due to the fact that Crysis 2 has yet to see a facelift, a remaster for that game would make more sense. The tweet of course doesn’t give us much else to go off of, and it could very well be the Twitter account feeling a little nostalgic, but this seems unlikely.

Still, it would be particularly interesting to see a Crysis 2 remaster. While I still enjoyed the game myself, I found it to be the weakest of the three games personally. With such linear levels and poorly written characters (Yeah Commander Lockhart, that conversation is NOT over), I found Crysis and Crysis 3 to be a bit stronger. Still, for what it did right, I still thoroughly found myself enjoying it. A remaster would give it a solid facelift as, while some parts still are quite beautiful, others like texture quality have aged quite poorly.

Regardless, we’ll be sure to keep you updated as this situation develops. For now, what are your thoughts on Crysis 2 possibly getting a remaster? Would you play it? Let me know in the comments below!