Crysis is back again. 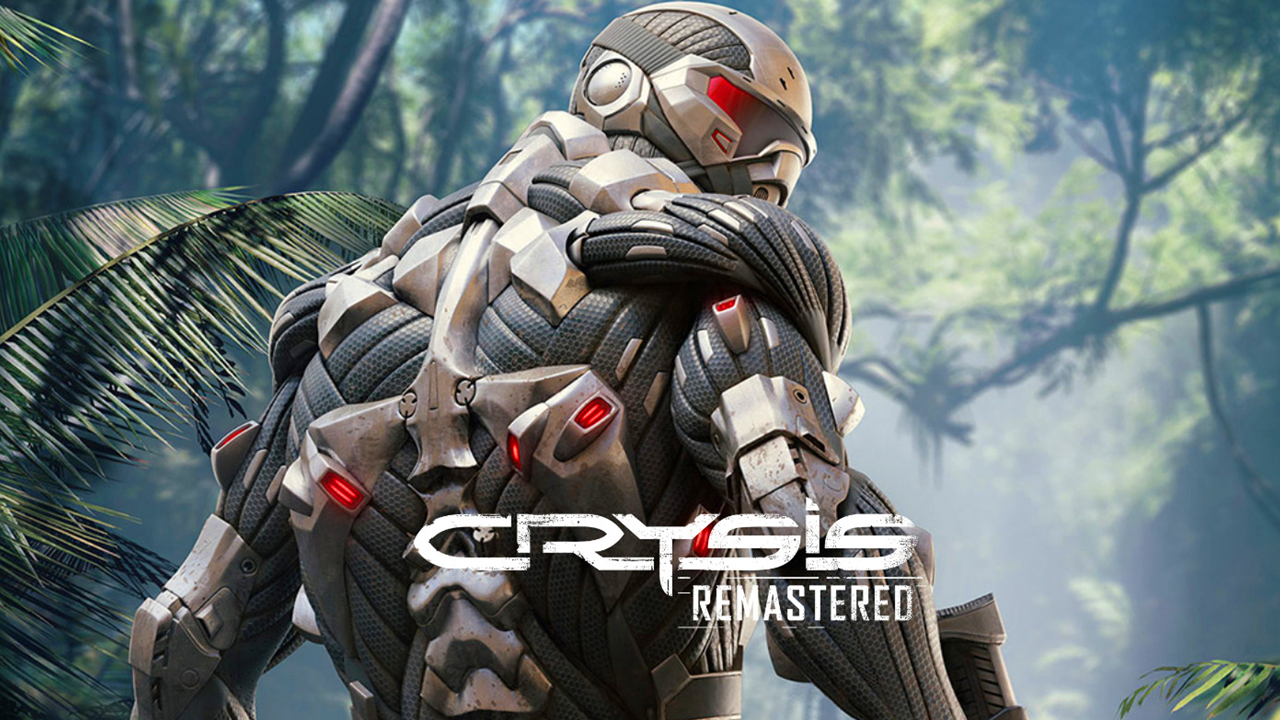 Crytek and Saber Interactive recently revealed a new trailer for the upcoming Crysis Remastered, which is set to launch on Friday, September 18, 2020, on PlayStation 4, Xbox One, and PC via the Epic Games Store. The game was originally slated to release earlier, but was delayed following leaks of footage showing the game’s less than optimal visuals more akin to the original’s, and was poorly received by fans.

“This extra time until release will allow us to get Crysis Remastered up to the PC- and console-breaking standard you’ve come to expect from Crysis games,” said Crytek. While the game was set to fully launch on July 23, only the Nintendo Switch version was released at a lower quality. Today, however, Crytek released a new trailer showing vast improvements over the last such as more detailed reflections, lighting effects, brighter colors, and most especially ray tracing. The trailer also announced its final release date on all platforms.

For those unaware, Crysis originally launched in 2007 on PS3, Xbox 360, and PC where it was praised for its amazing visuals and was regarded as one of the most hardware demanding games on the market.