Seems everything can run Crysis now. 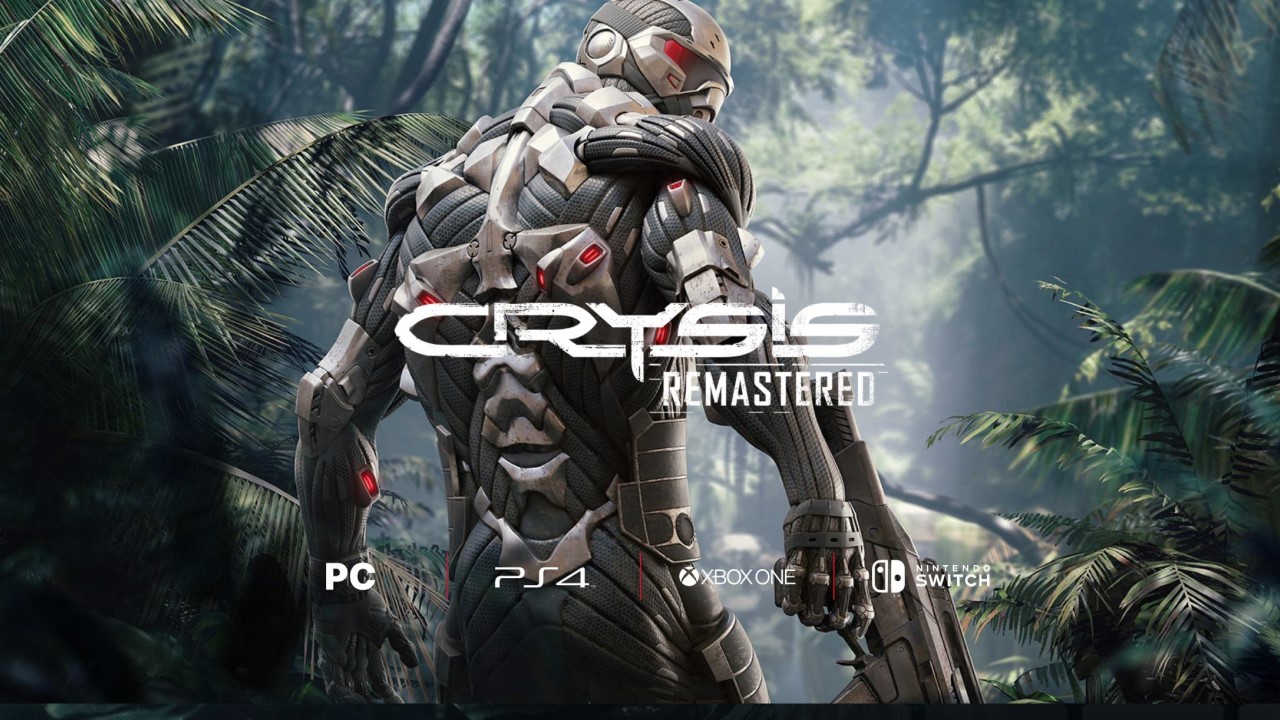 In a since removed web page, Crytek spoiled Crysis Remastered for PC, Xbox One, Playstation 4, and the Nintendo Switch. Yes, it would appear that Nintendo’s hybrid can run Crysis (though we’ll see how well soon enough).

Twitter user lashman has preserved a screenshot of the web page for all to see, but the cat is well out of the bag now. We even have an official splash image, which you may have noticed opening this article. The official line was found as well:

The most interesting bit here is the API-agnostic ray tracing. That means CRYENGINE has its own ray tracing baked in that doesn’t rely on DirectX 12 or any other API to render, and the wording in the statement above almost implies we’ll see the feature on the Switch (I say “almost”, because the statement in the tweet reads differently and clarifies it as Crysis’ “…debut on a Nintendo Platform”).

The original Crysis launched on PC back in November 2007, and was such a demanding game at the time it created a new joke within the PC community: “but can it run Crysis?” It’s a touch amazing then to see it running on portable hardware all these years later. An official announcement is likely coming soon (and probably a trailer), so stay tuned for that. In the interim, here is the tweet mentioned above: