Crytek Thinks Crysis 2 Backfired on Them 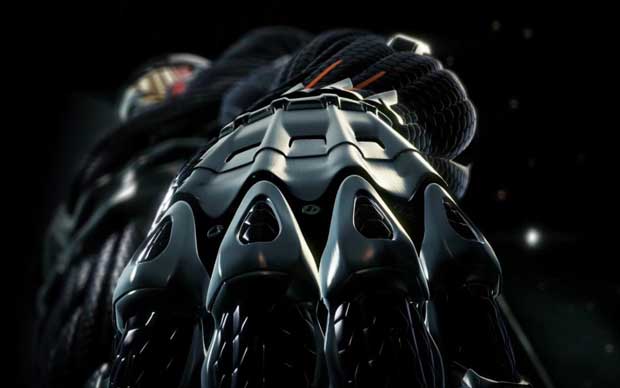 Crytek explored a new direction with its Crysis franchise in the development process for Crysis 2.  With the original Crysis being a game that made a name for itself by literally being unplayable by large segments of the gaming community, Crytek looked to make the franchise more accessible to all walks of gamers.  The game was designed for both consoles, and to be playable on most PC setups.

According to Crytek CEO Cevat Yerli, the new plan “backfired a little bit”.  Crysis 2 was met with criticisms from the PC community, who thought that the game had been dumbed down for consoles, and practically neutered on PC by using DX9.

A few months have passed since the release of the game, and although many critics enjoyed Crysis 2, some PC fans have been left with a bitter taste in their mouth of the franchise.  Crytek looking to win back some of those PC players, has recently announced that DX11 support would be making its way to the game, and from the early screenshots it looks exceptional.  Yerli knows that the DX11 capability is only going to be able to be experienced by a small portion of the gaming community, “a gift to the high-end community”, as he described it.   One that “lifts up Crysis 2 and gives a sneak peak of how PC gaming will evolve in the future, if you support a high-end preference”.

The update which is scheduled for this Monday, June 27th should do well to win back some of the hardcore fans of the franchise, that catapulted the game’s popularity a few years back.