Cube World is Back from the Dead, Receiving First Update in Over a Year 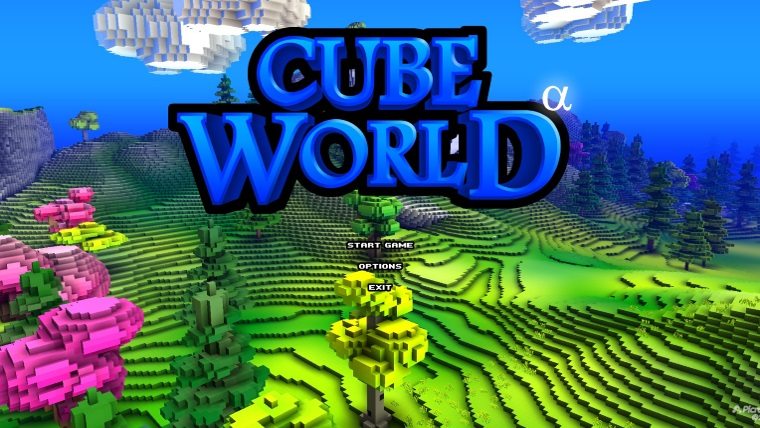 Cube World was quite the indie darling back when it went on sale a few years ago. Long in development, which is understandable as the game is being made by just Wolfram von Funck and his wife Sarah von Funck, the game has been only intermittently available, and has received few updates along the way. All development seemed to stop back in July of 2013 though, with the game still up for sale until July 2015. After that Cube World was seemingly dead, receiving no updates, and not even remaining available to purchase.

That has ended though, with the developer tweeting out news that updates would be arriving, with hints of more to come. These aren’t major updates, not even touching gameplay mechanics, but they are the first signs of life of a game that was apparently long gone. The updates add extra music to the game, which you can already listen to on SoundCloud to get a taste for what is being added.

While this update doesn’t change much, it has sparked a resurgence in the community, with fans welcoming Funck back to the game and proclaiming an end to their long wait for updates. Many wonder if this is the start of a new chapter in Cube World history, with the possibility of more changes to come. Of course, Funck could just go back to not working on the game once again. Time will tell, but for now Cube World fans have hope where they used to have none.

Home / Game News / Cube World is Back from the Dead, Receiving First Update in Over a Year

Indie Minecraft PC GAMES PC Gaming
You May Like