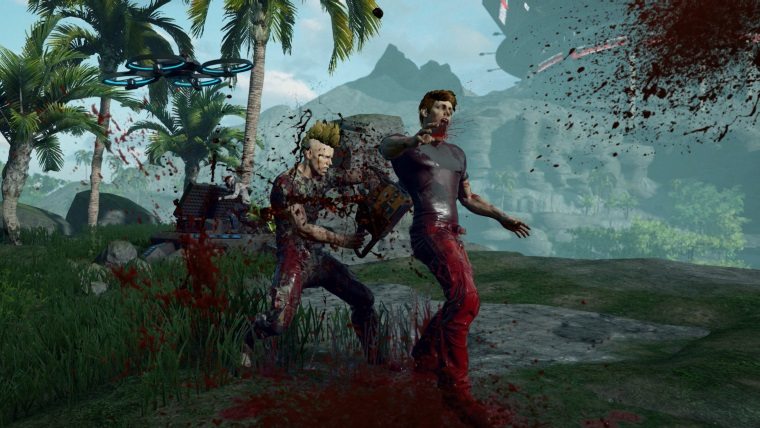 The Culling has been released early on Steam’s Early Access service, giving gamers a chance to try out the game a few days before it would have originally hit the market. Coming off of a quite successful closed alpha session, the developers seem quite confident in the game, which has already impressed many players around the world. This Steam Early Access release comes with a bunch of fixes for issues found in the alpha, and more are planned for later as The Culling comes together.

The developers behind The Culling released a huge list of these changes that are hitting with this release. They include “Rebalanced FUNC economy to reduce early-match access to firearms and limit ammunition. Rebalanced Crafted Blowgun. Sickness wound default duration reduced, reduced intensity of screen effect. Fix for player stun-lock condition that could occur with ranged projectiles (especially from SMG) and chainsaw. Bleed wounds deal more damage. Player can be disarmed while charging a throw.”

The Culling is available now on Steam for $13.49, though the price will go up to $14.99 at some point. We previously checked out The Culling during that closed alpha, coming away quite intrigued, saying “I’m certainly enjoying it, and when the March 8th Early Access release occurs, I have a feeling a lot of people will be as well.” Of course, that March 8th release has now become today, March 4th.