Cuphead and Mugman Make Their Way to Fall Guys 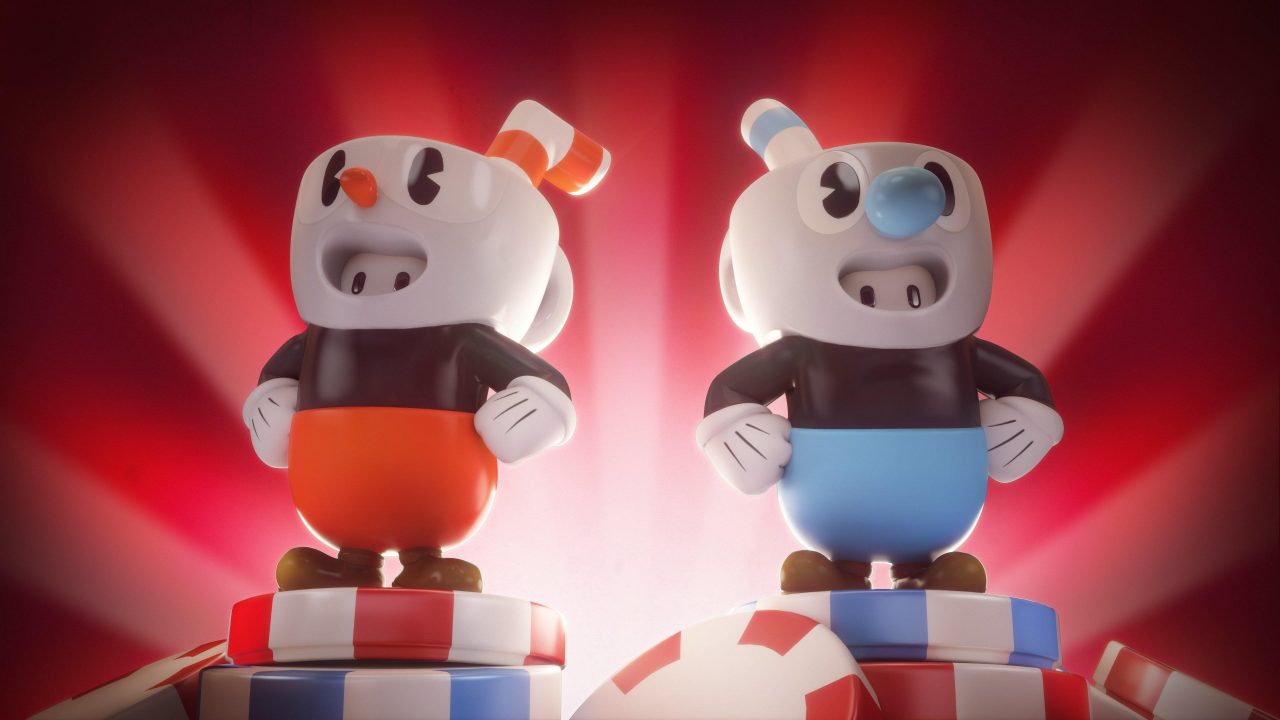 You heard that right folks. Both Cuphead and Mugman will be featured costumes in Fall Guys: Ultimate Knockout! Cuphead will arrive on February 24th, 2021 with its very own emote, and Mugman will arrive three days later on February 27th, 2021. Cuphead’s popularity is certainly nothing to scoff at. Cuphead very recently made a cameo in Super Smash Bros. Ultimate as a playable Mii costume. Even more recently, there will be a Netflix series based on its very own game.

Knowing the troubled development history Cuphead’s developers had to go through in order to make their passion project come true, seeing their IP gain this much popularity in the forms of cameos and even a tv series is very heartwarming. Cuphead is difficult but phenomenal; it’s very easy to undermine how much love and care went into the entire game if you look at it at face value. Both Cuphead and Mugman as characters have become nothing short of iconic. and their inclusion to the ever-popular Fall Guys is well deserved.

A fall is surely brewing…

Cuphead and his pal Mugman are coming to @FallGuysGame! Cuphead arrives on 2/24 alongside a special emote, and Mugman joins the fray on 2/27. Each costume piece & emote will be available for 5 crowns.

Get ready for a swell battle in the Blunderdome! pic.twitter.com/nS40FzErHa

If you wish to check out Cuphead or Fall Guys for yourself, check them out on their respective websites. These are two titles you don’t want to miss out!