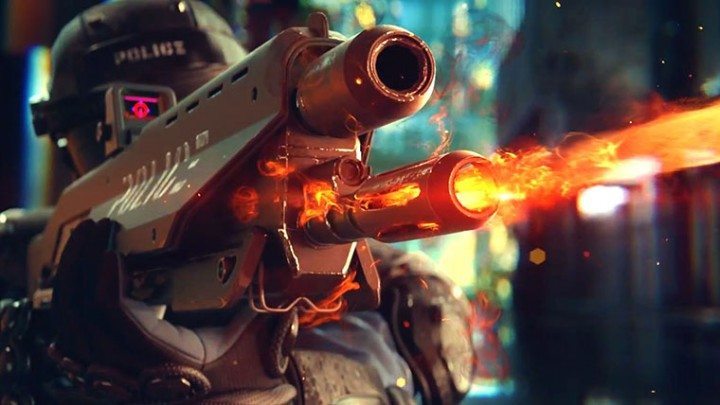 CD Projekt RED recently announced that they would be delaying The Witcher 3.  Though the third installment of The Witcher isn’t the only thing on their plate, Cyberpunk 2077 is also in the works at the studio.

“In order to ship a huge RPG we do use help of certain team members between teams. It works this way between Cyberpunk 2077 and The Witcher 3,” Marcin Iwinski of CD Projekt explained. Iwinski confirmed to Gamespot that developers at the studio will bounce between teams to finalize elements of the game.

“We are working hard to deliver an outstanding RPG and rest assured, that all the learnings on The Witcher 3 are being applied to the Cyberpunk 2077 development,” Iwinski exclaimed.

The recent delay of The Witcher 3 pushed the role-playing game into February 2015.  As for Cyberpunk 2077, there’s been no release date tagged to the game at this point.  Aside from releasing the first trailer for the game back in 2012, we’ve heard very little about this title.