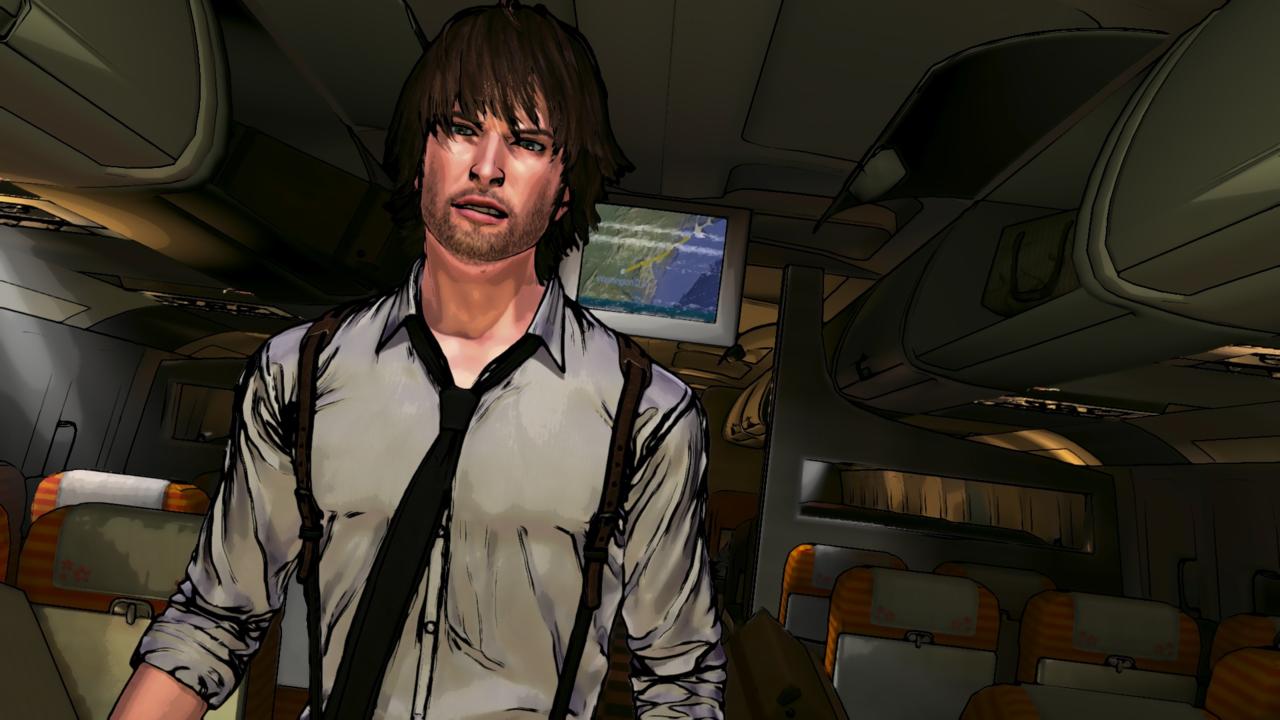 It looks like the odd little niche D4: Dark Dreams Don’t Die will be coming to PC for fans to enjoy. A great deal of fans have been pretty enthusiastic regarding the announcement so much so it led Hidetaka “Swery” Suehiro, to confirm the reports in a funny manner.

The original announcement was via an interview with Famitsu and was later confirmed by Swery himself via his Twitter. He confirmed by answering a fans question that if the rumors were true and D4 is coming to PC. Hidetaka replied with the following tweet;

“@BronsonLee @famitsu Yes. D4 will be release for PC. #ThanksObama”

Not sure how much impact President Obama had in the decision, but it was a nice ‘haha’ moment for Swery and his fans. The writing was on the wall for a PC release after the original debut on Xbox One back in September of 2014. It has since made its way to being showcased on PC for GDC 2015 and again at PAX East.

D4 has players take on the role of David Young a private investigator who can travel back in time through the use of mementos and utilizes them to solve mysteries.

D4: Dark Dreams Don’t Die hasn’t been given a PC release date yet, but fans can expect it sometime this year.