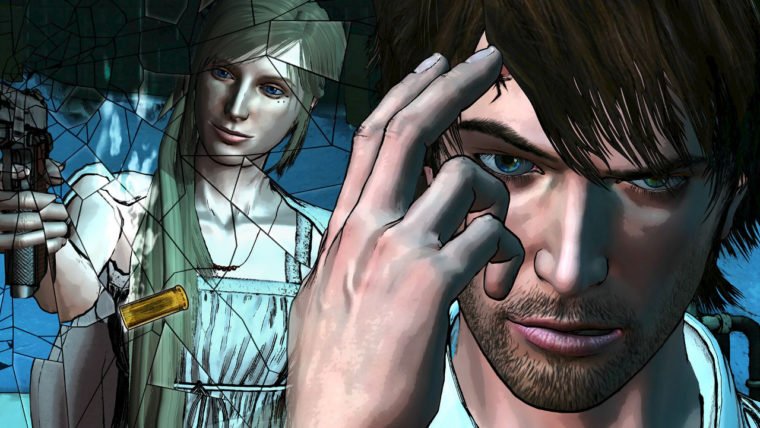 Access Games has announced that Swery65’s surreal adventure title D4: Dark Dreams Don’t Die will hit PC via Steam on June 5th. The game, which was formerly an Xbox One exclusive, was originally meant to be an episodic affair. However, poor sales have left the future of D4 in jeopardy. This PC release should help boost sales to the point where more episodes can be produced, which is great considering how the first group ended.

D4: Dark Dreams Don’t Die Season One concluded on a pretty harsh cliffhanger, with the entire story being thrown into utter chaos right at the end. Swery65 has assured fans that he wishes to continue the story, but sales just weren’t high enough on Xbox One to warrant the effort. Lately though, with the PC version looming on the horizon, there has been added interest, with Swery65 even saying that he was working on the second season.

The PC version of D4: Dark Dreams Don’t Die will feature some changes from the Xbox One version, of course. Kinect controls have been completely removed, with the mouse taking over for motion controls. All DLC currently available for the game has been integrated at no additional charge, and there are the usual performance enhancements, such as 60 frames-per-second.

D4: Dark Dreams Don’t Die hits Steam on June 5th for $14.99. You can check out our review of the Xbox One version by clicking here.

D4 D4: Dark Dreams Don't Die
You May Like