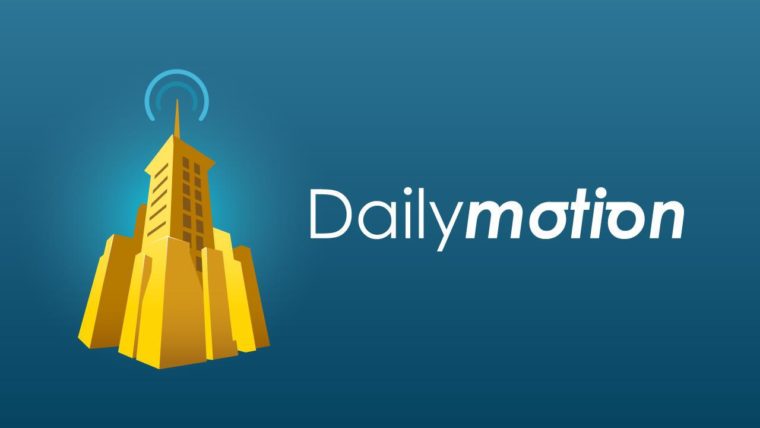 Dailymotion is a video streaming service that has been available online for quite some time now. As of this week, the app version of Dailymotion has now become available to use for Xbox One preview members via an update.

A Dailymotion app was already released for PS4 owners several months ago. It’s great to see that the video service is now coming to the Xbox One. Even though YouTube is the biggest video streaming service, there are some videos that Dailymotion has that YouTube doesn’t.

Aside from Dailymotion, not a lot of new features have been added to this new update for preview members. Most of the things that have been done are fixes to known issues. These issues included Destiny failing to launch for some users and DLC taking a long time to load for games like Dead or Alive 5 Last Round, Rockband 4, and Rocksmith 2014.