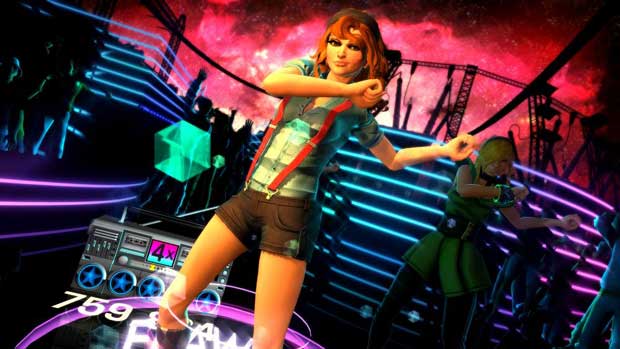 Harmonix has already ruled out that their major E3 announcement will not be Rock Band 4, with its recent success with Dance Central, new speculation has it that Dance Central 2 may be headed our way in 2011, with an announcement at E3.

This hasn’t been confirmed by Harmonix, and likely won’t be until the show in early June. There are other avenues that Harmonix may be venturing down, with a possibility being that the company is making a band themed music game in the likeness of its more recent hits, The Beatles: Rockband or Green Day: Rock Band.

With Microsoft rumored to have a very strong lineup of Kinect games for the show, and Dance Central being one of the most popular titles for the motion controller, coupled with the waning popularity of instrumental titles, our bets are on Dance Central 2.