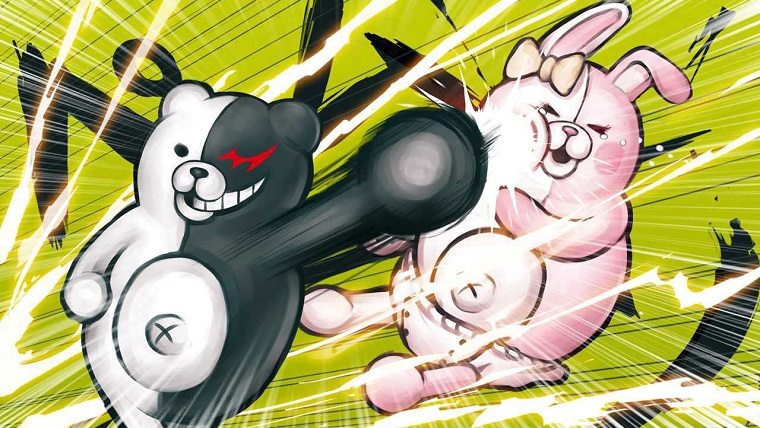 Developer Spike Chunsoft revealed earlier this year that the Danganronpa series and other games from the dev would be making their way to Steam, and now we’ve got the release date for the next port.

Danganronpa 2: Goodbye Despair will release on Steam on April 18th, with pre-orders for the game going live on April 4th. The announcement follows the recent tease on Twitter that showed the evil Monokuma lounging on a beach, which is pretty disturbing.

The game will cost $29.99 when it launches on Steam next month, which is the same price that the recently-released Danganronpa: Trigger Happy Havoc also released for.

Both Danganronpa: Trigger Happy Havoc and Danganronpa 2: Goodbye Despair had only been available on portable Sony consoles, though now they are coming to a much wider audience. There is no news yet regarding whether or not the spin-off called Danganronpa Another Episode: Ultra Despair Girls will be coming to Steam, as well.