The latest news in the world of video games at Attack of the Fanboy
December 29th, 2016 by Mike Guarino 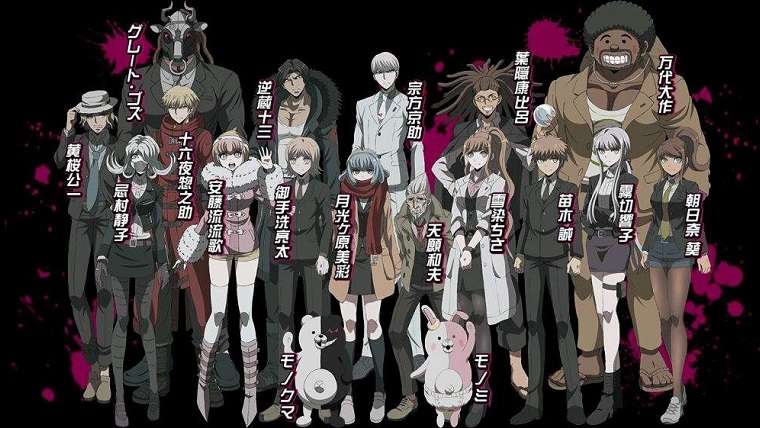 Next year will see the release of Danganronpa V3: Killing Harmony, which will be following-up the previous two critically-acclaimed games that recently saw new life with PS Vita and PC ports. While the game isn’t officially out yet, that hasn’t stopped some concerns being brought up when it comes to the voice quality on the PS Vita version of the game.

Apparently some have reported that the voice quality is noticeably inferior on the PS Vita version compared to the PS4 version, which caused developer Spike Chunsoft to release a blog post where they address the issue. First of all, they confirm that the issue is very much known on their end, as they claim that the limitations of the PS Vita cartridge is what ultimately caused them to reduce the voice quality.

However, the good news is that they have been taking fan feedback to heart, and now they are planning to release an update for the game that will improve the game’s voice quality. They are hoping that with this update fans will feel that they’re getting quality voice audio no matter which version they happen to be playing, though they did not note when this update would actually be released.

For those who are interested in checking out the upcoming game but haven’t played the previous two, the developer is currently in the process of re-releasing them on PS4 next year. The two games will be released in a collection called Danganronpa 1•2 Reload, which will launch for PS4 on March 14th, 2017. Both games are dark visual novels that have a group of students being trapped in one location by an evil bear, with the only way to escape being to kill another student and getting away with it in the resulting trial.

Danganronpa V3: Killing Harmony is set to launch in Japan on January 12th, 2017, though a release date for the rest of the world has not yet been revealed.