Danger Close hard at work on Medal of Honor 2 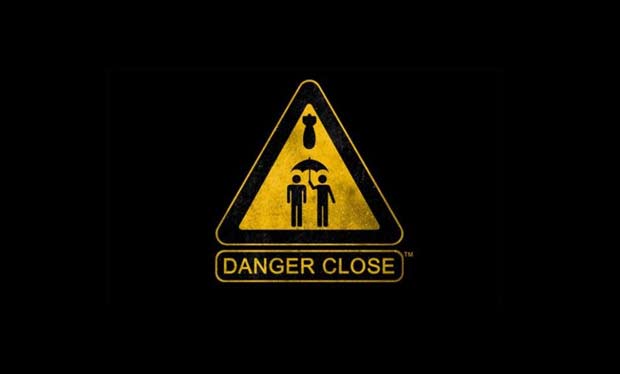 Medal of Honor was a game that took many FPS fans by surprise when it launched back in 2010 as the first offering from the upstart, Danger Close.  At the time, EA heralded the game as one to go up against the Call of Duty franchise.  It didn’t quite get there when comparing sales, review scores, and popularity of the title, but it was a great game.  There have been rumors of a sequel in the works for almost a month now, after job listings were found for the game.   EA has recognized this announcing that Medal of Honor 2 is indeed in the works.

Yes, Danger Close is currently working on the next Medal of Honor.

Just recently, EA announced that the reboot of Medal of Honor was a big success with over 5 million copies sold. We wanted to take a moment to thank each of you for supporting us, our new studio and our storied franchise. We would especially like to thank all of the long time Medal of Honor fans out there who have stuck with us over the years.

Since our launch last October, we’ve studied, listened and absorbed much of your feedback and are very excited to be marching forward on the next title. We can’t wait to tell you more about it, so check back often to the website and the fan page on Facebook.

As you all know, our goal was to tell the story of today’s soldier and to do so with the utmost respect and reverence. We’ve received many letters, emails and messages from active servicemen and women from around the world, along with veterans and their families, with appreciation for our recent depiction of their community. I can’t tell you how important this is to everyone here at Danger Close Games. You are the heartbeat of this team and this franchise and we are privileged and honored to tell your story. Medal of Honor has always been fueled by the passion of our fans and the commitment and sacrifice shown by the men and women of our armed services.

It’s going to be a fun ride for the Medal of Honor franchise. We are happy to have you aboard.

With DICE hard at work on the Battlefield 3 franchise, I’m not surprised that there was no mention of the developer and if they will be handling the multiplayer aspects of the game in this iteration.  Look for more details coming in the future about Medal of Honor 2.  In case you missed it, our review of Medal of Honor can be found here.