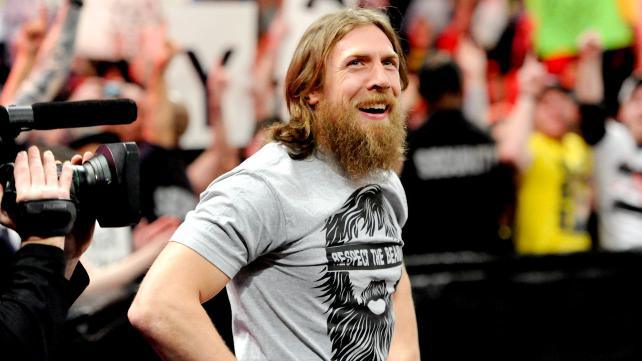 It appears Daniel Bryan could have been featured on the cover for WWE 2K15 according to an old poster being advertised at Gamestop.

A photo has surfaced online that shows another cover for WWE 2K15 that features Daniel Bryan. Apparently the photo was taken at a local Gamestop store. It shows the October 28th release date for the game as well as the new logo too. It’s entirely possible this cover was in consideration to being used, until they decided to put John Cena on the cover instead. 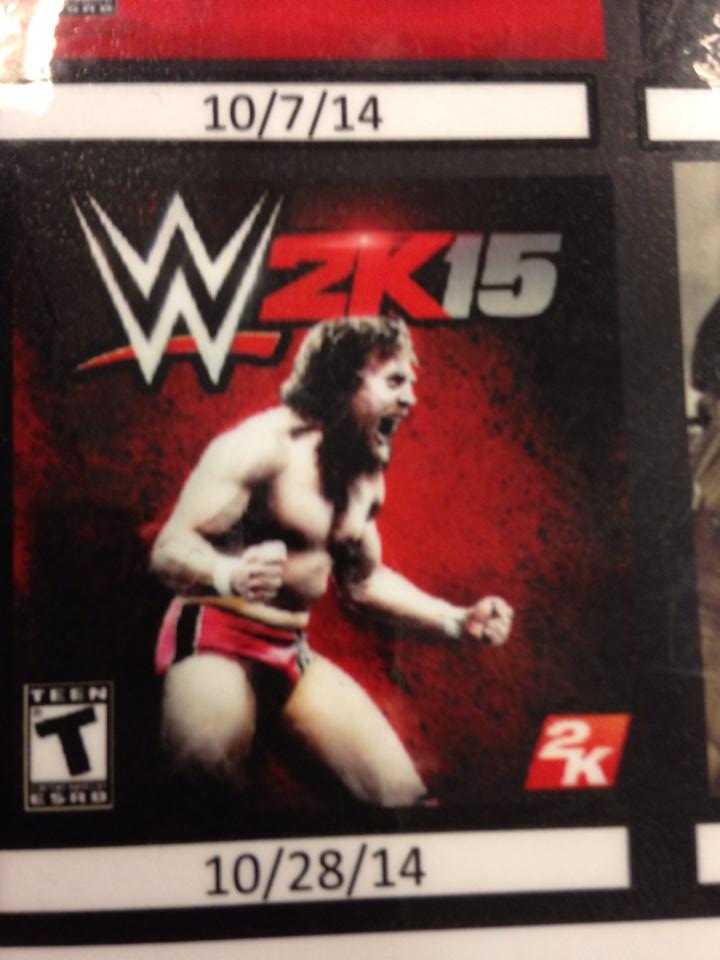 Daniel Bryan was the biggest and most popular star in WWE in the first half of 2014. He featured also as a secondary cover star for last year’s WWE 2K14 video game too with The Rock on the main cover. Many people believed Daniel Bryan would be on the cover for WWE 2K15 too, but things happened that weren’t in his favor such as his injury and more.

It’s been speculated John Cena was chosen as WWE 2K15’s cover because he is more recognized to casual fans than Daniel Bryan. 2K Sports needed someone with more star power since the game is debuting on PS4 and Xbox One. They felt John Cena had more mainstream appeal over Daniel Bryan.

Their logic is that hardcore fans will still buy the game regardless of who is on the cover. As for casual gamers/fans, they might not notice the game with Daniel Bryan on the cover. Still, John Cena being the main focus has left a sour taste to most older WWE fans. It will be interesting if a second cover for the game will eventually be released.

Do you prefer Daniel Bryan on the cover for WWE 2K15 or would you stick with John Cena?