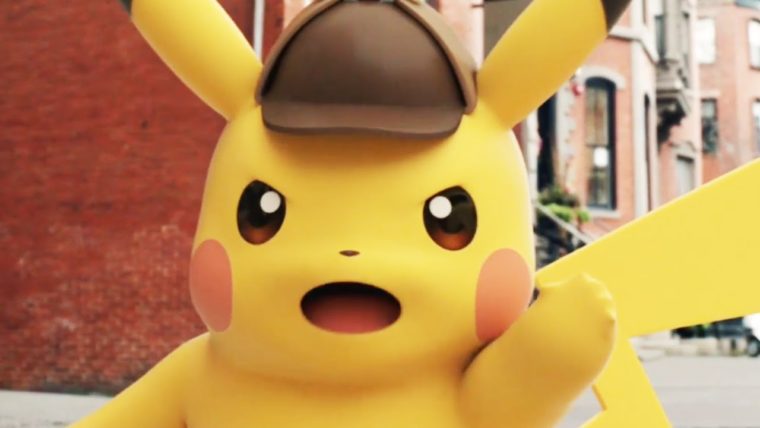 When Nintendo announced Detective Pikachu, everyone wanted Danny Devito to be the voice for the character. Sadly though, the actor knows nothing about Pokemon at all.

Destructoid reports that Danny DeVito was in LA this weekend to answer some fan questions. One person asked if he was aware that fans wanted him to be the voice of Detective Pikachu.

He said: “I don’t know what you are talking about. What the fu#k is Pokemon?. It’s worth mentioning that DeVito is 71 years old and he might be telling the truth. Someone his age that didn’t grow up playing video games and would have never heard of Pokemon before.

DeVito doesn’t seem like a person that would be snobby to voice a video game character like Pikachu. He’s been involved with a lot of things in the past such as playing The Penguin in Batman Returns and voicing Philoctetes in the Hercules animated movie.