Dark Cloud 2 Is The Next PS2 Game Releasing On PS4 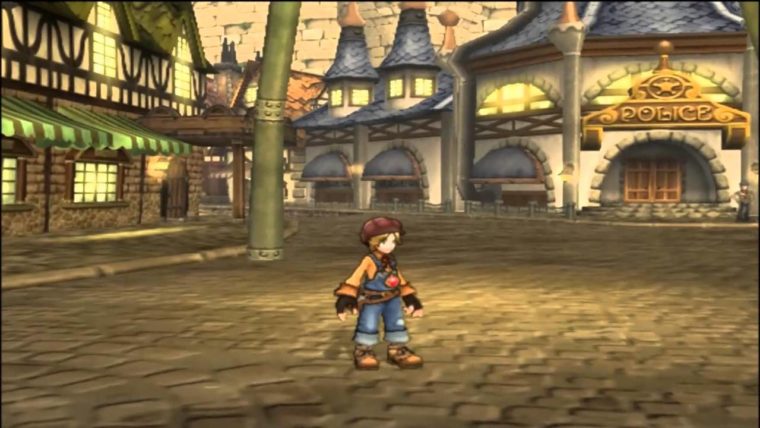 Sony has now announced that Dark Cloud 2 is the next PS2 game getting re-released for the PS4.

On the latest PlayStation Blogcast episode, it was revealed that Dark Cloud 2 will be the next PS2 video game releasing on the PS4.

For those living in Japan and Europe, the game was called Dark Chronicle. Dark Chronicle and Dark Cloud 2 are the same game though. Just the titles are different for some reason.

The original Dark Cloud is already available on the PS2. However, Dark Cloud 2 is the much better game. Not only from a graphical standpoint, but gameplay wise too. It was exclusive only to the PS2 when it came out several years ago.

The cool thing about PS2 games being re-released on PS4 is that it gives new gamers a chance to play titles that they may have missed before. I was lucky enough to play Dark Cloud 2 a few years ago, but it was hard to find a physical copy. Now new players can play it easily by downloading it digitally online.

However, the only downside is that you have to pay for the PS2 games again even if you already own the game. The PS4 still has no backwards compatibility with any previous PlayStation console.