The latest news in the world of video games at Attack of the Fanboy
October 15th, 2017 by Jose Belmonte 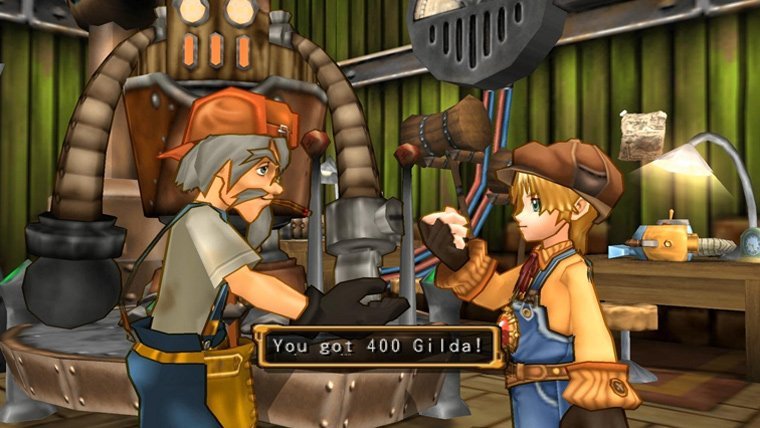 Many still have fond memories of the charming action-RPG series Dark Cloud from the PlayStation 2 days. The company Level-5 built a high reputation thanks to developing them in partnership with Sony Computer Entertainment, but today that relationship might be the biggest obstacle for the return of the franchise, as the Level-5 CEO Akihiro Hino has discussed during an interview during this past Gamescom. While the company does have complete control over their more recent work such as the Professor Layton and Ni no Kuni series, the Dark Cloud brand is managed together with Sony, which makes any decision about future releases need to be approved by both companies.

In declarations to Polygon, Hino confirmed that the company has heard the public’s demand for another entry in the series, saying that “There has been a lot of requests and voices to create a Dark Cloud 3 or some form of Dark Cloud (…) That IP is co-owned or managed by Sony Computer Entertainment, so it’s not something that we can do or act upon on our own.”

Thankfully, the series is not as abandoned as it could be. It recently earned a chance to be rediscovered by a new generation of gamers, as Dark Cloud and Dark Cloud 2 (Dark Chronicle in Europe) were released on PS4 as PS2 emulated titles. Both of them are RPGs with real-time combats in which players need to rebuild a desolated kingdom with the items they manage to create. Who knows, perhaps if these new PS4 releases are successful enough we might see the series revived sooner than we think.