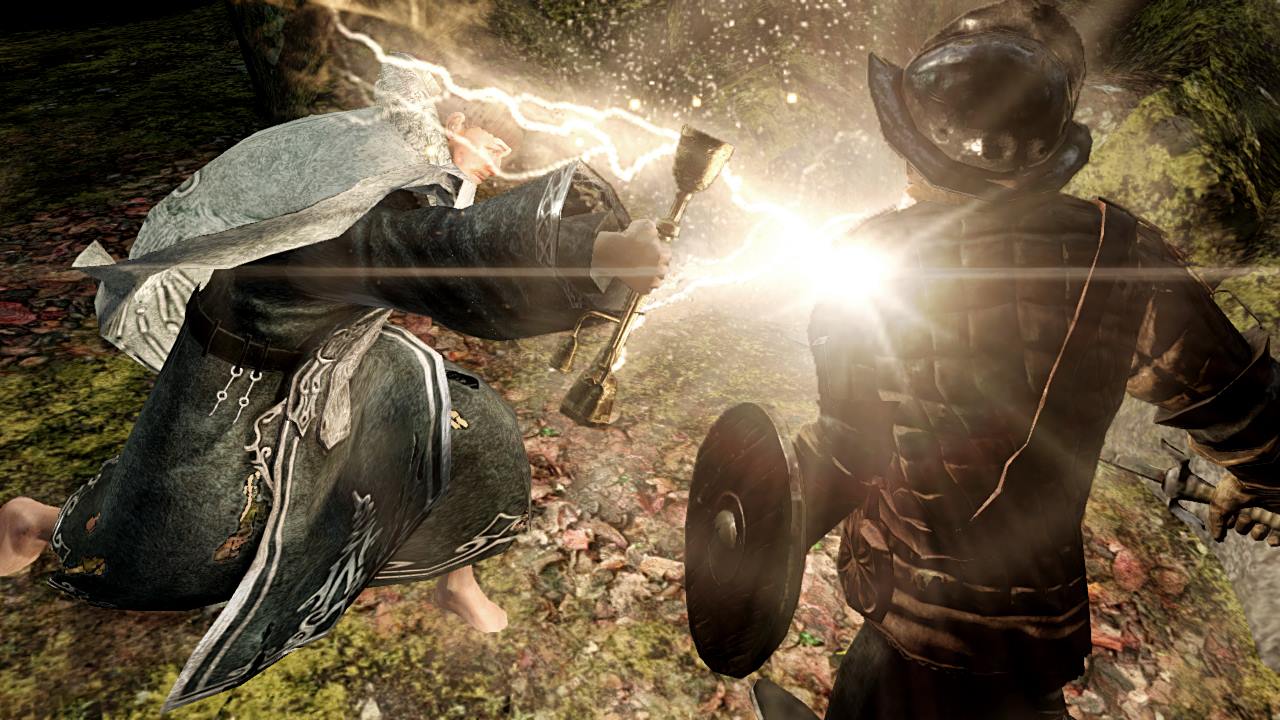 Praise the Sun! Another Dark Souls 2 review has rolled in, this time from Famitsu. The mainstay Japanese gaming publication has scored the RPG a 37/40. Using their traditional scoring structure, the four Famitsu reviewers scored the game 9,9,10, and 9. Nice scores indeed for the soon to be released game.

This is the second heaping of praise that we’ve seen for Dark Souls 2 in the last few weeks. A German publication reviewed the game and gave it a 90/100.

We’ll likely be hearing more review scores for Dark Souls 2 in the coming days, as the game is due out on March 11th. Dark Souls 2 will hit the Xbox 360 and PlayStation 3 first, followed by a release of the PC version at an undisclosed date.

Rumors have suggested that the PC version of Dark Souls 2 will release on April 25th.