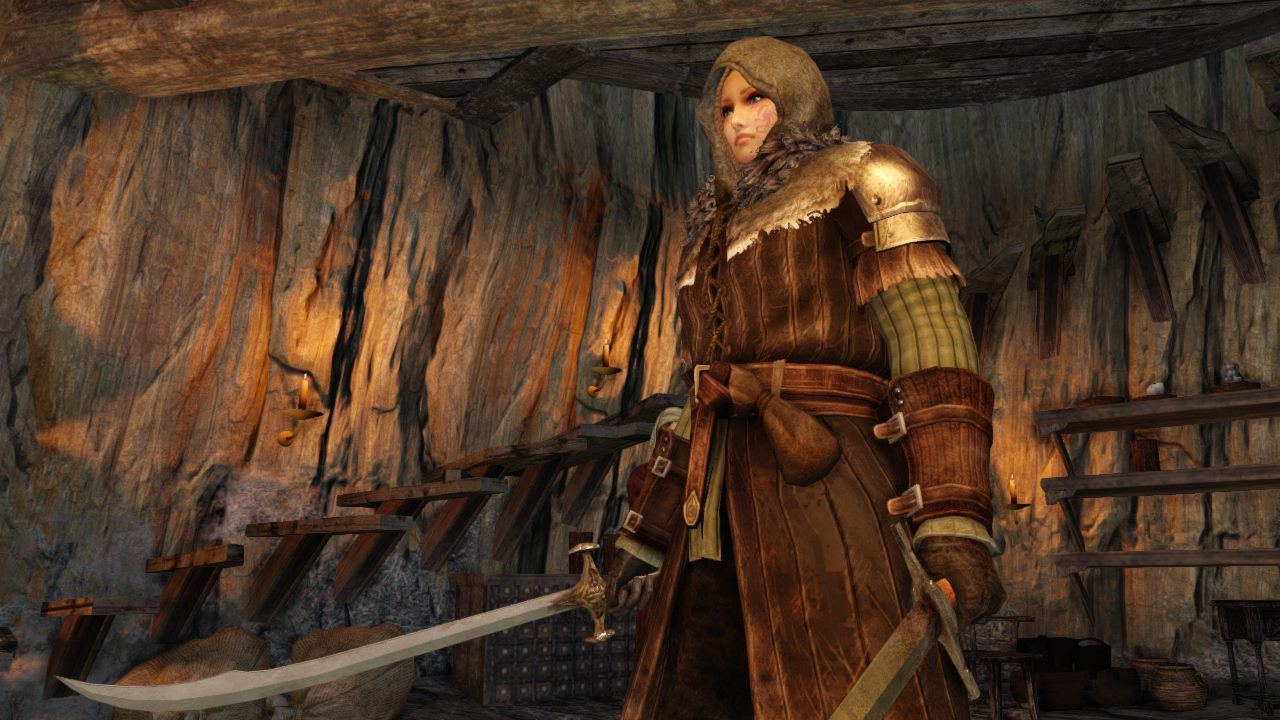 Dark Souls 2 for the PlayStation 3 and Xbox 360 is due to arrive on March 11th. PC players have yet to find out when they can expect the game, however.

Today, Silicon Era is reporting that they’ve nailed down a release date for the PC version of Dark Souls 2: April 25th, 2014.

While Namco Bandai had already announced that there would be a short delay between the console and PC release of the game, it appears that Dark Souls fans can now mark the date on their calendars.