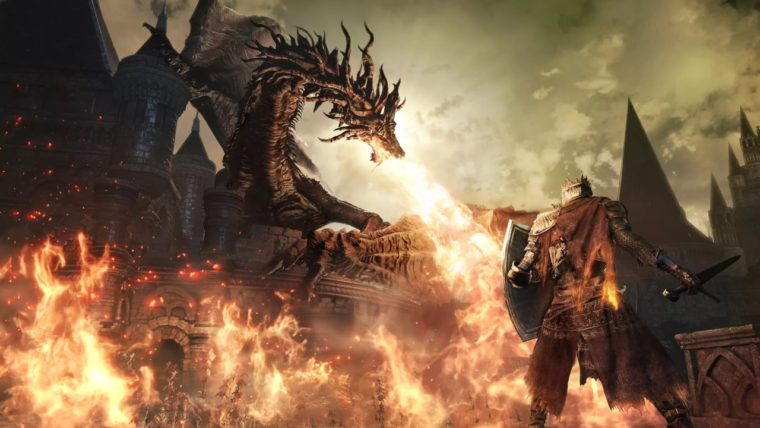 Quantum Break became one of Microsoft’s best selling games on the Xbox One console, but it had to bow down to the mighty Dark Souls 3 in the most recent UK video game charts.

GFK Chart-Track reported that Dark Souls 3 claimed to the top of the charts in a big way. Sales for the third game rose by 61 percent compared to the release of Dark Souls 2 back in 2014. In terms of individual platforms, the PS4 version of Dark Souls 3 was on top followed by the Xbox One version.

Quantum Break won last week but had to settle for the fourth position this week. Sales of the game dropped by 64 percent. Tom Clancy’s The Division managed to rise up to be the second best selling game of the week.

It was a win for EA as EA Sports UFC 2 increased sales by 64 percent to be in the third position. This is an impressive feat considering the game came out last month almost four weeks ago. EA has been kind with post content adding free fighters and other updates.

Next week will be interesting because Ratchet and Clank PS4 will be storming into UK stores. The game has been receiving good reviews and the animated movie will add to the hype.