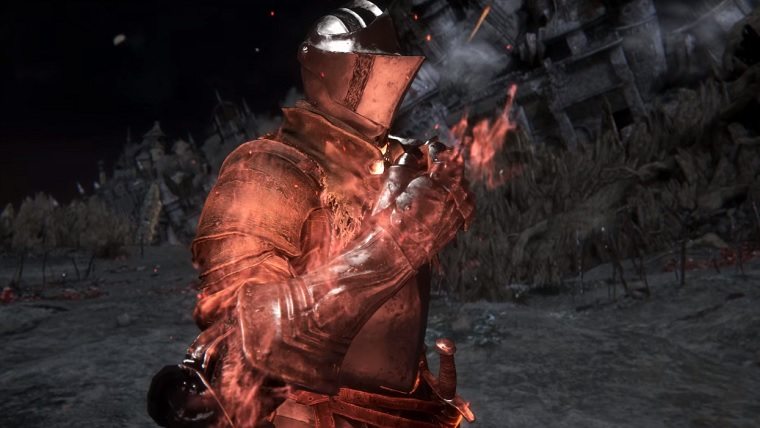 From Software’s latest entry in the Souls series, Dark Souls 3, is out now and is once again being adored by fans and critics. Well, they will be pleased to know that the fun does not end with the main game as the game’s first DLC is in the works and will launch this Fall.

While we don’t know exactly what this DLC will consist of, we do know that it will be one of two DLC packs for Dark Souls 3. The second DLC for the game does not have a release window, but is a part of the game’s season pass that includes both DLC packs for $25.

DLC for the game launching in the Fall follows the same DLC release method of Bloodborne, which launched its DLC expansion called The Old Hunters in the Fall of last year. However, Dark Souls 3’s DLC will differ from Bloodborne’s by way of it getting two DLC packs instead of one.

Dark Souls 3 is available now for PlayStation 4, Xbox One and PC. You can check out our review for the game by clicking right here.