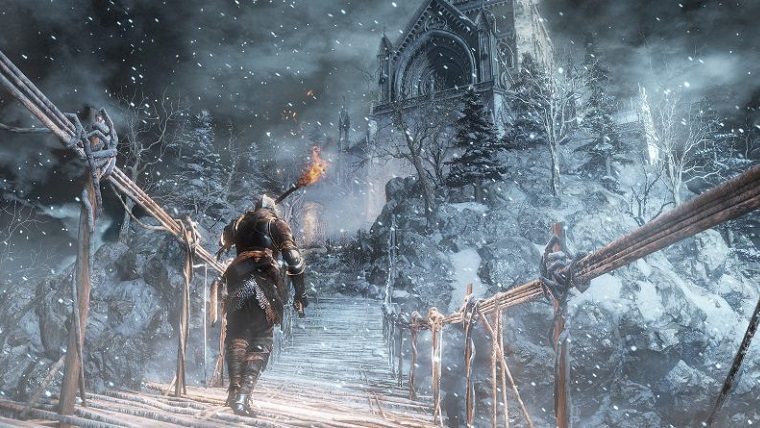 Dark Souls 3’s first DLC called Ashes of Ariandel was set to launch tomorrow across all set platforms, but due to an error the DLC actually popped up for download briefly on Xbox One last week. Bandai Namco fixed the error pretty quickly, but it looks like they have changed up the release plans as a result.

They made the announcement of the change to GameSpot, saying the following:

It’s not a huge switch up, but Dark Souls players definitely won’t be complaining. The DLC will be the first of two for the game, and features a new snow-themed area that includes PvP. You can learn more about it by clicking right here.

Dark Souls 3: Ashes of Ariandel will be available on PlayStation 4, Xbox One and PC. The second of the two DLC won’t be launching until 2017.