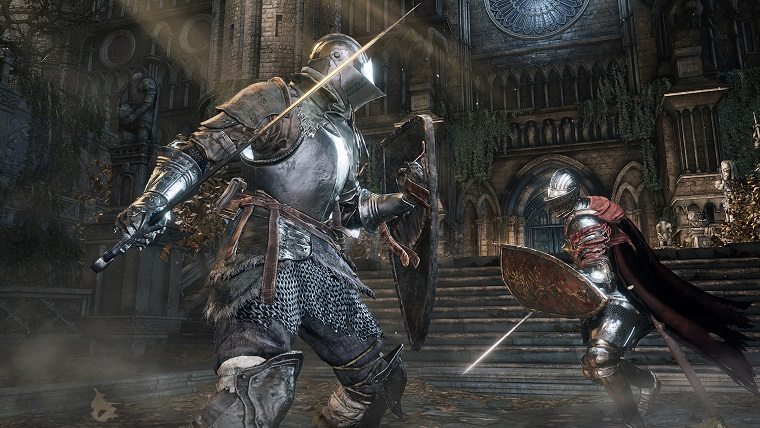 Later this month will see the release of Dark Souls 3’s first DLC, which is called Ashes of Ariandel. The DLC will be PvP-focused as players battle in a new snow-themed area called Immortal Competition, and you can check out a new video showing it all off at the bottom of this post.

The footage shows off plenty of the Dark Souls series’ brutal combat that fans have come to know and love up to this point, with the visuals in particular being very impressive. However, it’s the straight-up PvP combat that is highlighted at the end that looks the most interesting, with multiple players all going at it at once.

This won’t be the last DLC that Dark Souls 3 will be getting, as there will be one more that will release early next year. Unfortunately, we don’t have details on what to expect from that one, though it is expected to be more substantial than the first.

Dark Souls 3: Ashes of Ariandel will launch for PlayStation 4, Xbox One and PC on October 25th. Check out the PvP trailer for it below.