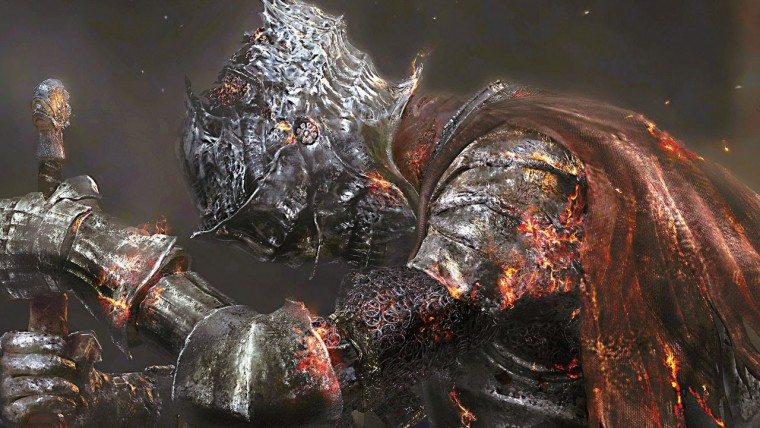 Dark Souls has become one of the biggest franchises in all of gaming over the last few years, so there was no doubt that Dark Souls 3 would further that trend as well. We already heard that it sold extremely well in the UK last week and now Bandai Namco Entertainment America has revealed that it broke their previous records in the US.

Dark Souls 3 is technically the fifth game in the line of Souls games, with Bloodborne actually coming in a partnership with Sony by From Software last year. However, they returned to Bandai Namco for the multiplatform Dark Souls 3, which is off to a hot start.

Bandai Namco Entertainment America has revealed that Dark Souls three is now the fastest selling game in the publisher’s history, which is quite impressive from a company that puts out as much as they do. While it’s no surprise based on this statistic, they also announced that the game had the best launch day numbers that the publisher has ever had.

It would also be interesting to know just how well its first week sales stack up against Bloodborne. It’s very likely Dark Souls 3 sold better due to being on not just PS4, but also Xbox One and PC, but we’ll never know for sure.

It is also pretty remarkable how well the Dark Souls series is doing now, as one would think the high level of difficulty may scare away many gamers. Thankfully, many people continue to play this wonderful series that will allow From Software to keep it going in the future.