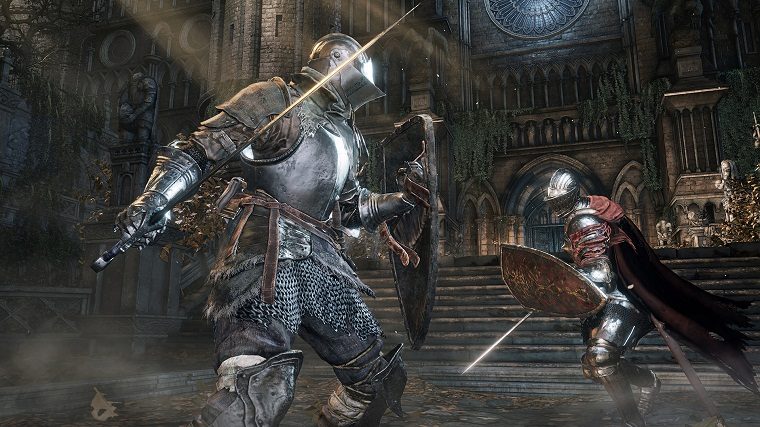 The Australian Classification Board has been very busy lately as they have now rated Dark Souls 3 earlier this week.

On their official website, they have now put up a rating for Dark Souls 3 and it is MA15+. This is the second highest rating in Australia which is a notch below the maximum of R18.

The consumer advice says: “Strong horror themes and violence, online interactivity“. The date of classification was on February 11th, 2016. This is an indication that the game might be finished soon since it has a rating.

The game has strong impact on both violence and themes. There is only a mild impact on language. There are no references to sex, nudity or drug use.

Surprisingly, Dark Souls 3’s MA15+ rating is higher than that of Dark Souls 2. The second game only received the M rating, although that game actually had references to sex and nudity. The main thing that was toned down was the themes and violence.

The third game could be as violent as the first game as that received the MA15+ rating back in 2011. It was the strong impact of horror themes and violence that warranted the higher rating.