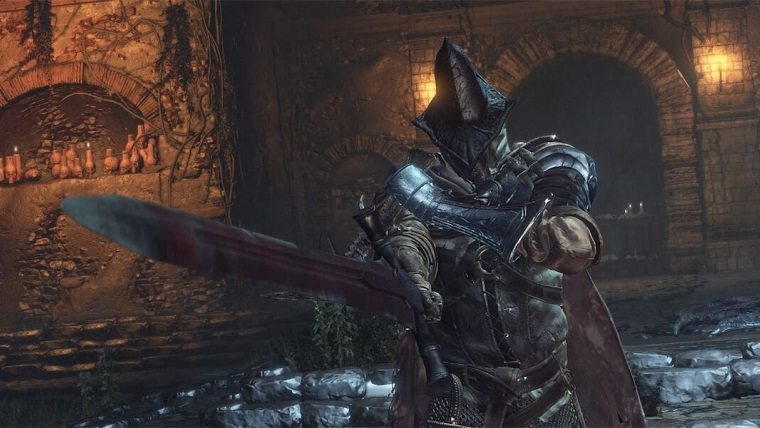 Dark Souls 3 has a lot of great weapons to choose from, but one of the best ones to pick is definitely the Dark Sword. The weapon features both high damage and speed that makes many enemies a pushover, though the new update for the game will be changing that slightly.

If you’ve logged into Dark Souls 3 and noticed that your Dark Sword isn’t quite as powerful as it once was, that’s because the latest update has nerfed it a little. The patch lowered its effectiveness by 5%, which isn’t huge but will still be noticeable for many people.

The Dark Sword wasn’t the only weapon to be tinkered around with, however, as there are many other ones that either got nerfs or boosts. The update did not require any kind of maintenance, so you’ll notice the changes immediately upon booting up the game. You can check out the complete update notes below.

Dark Souls 3 is available for PlayStation 4, Xbox One and PC.