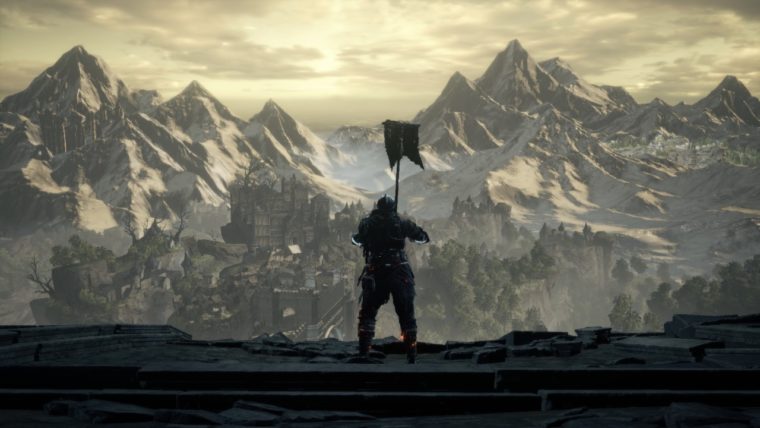 From Software has now released update patch 1.04 for Dark Souls 3 on all platforms. It should be available to download right now by the time you read this.

The update patch notes for Dark Souls 3 were revealed via the game’s official Tumblr page. It’s worth mentioning that the version number is 1.03 for the PC. Other than that, all of the changes listed are the same for all platforms.

If you are playing Dark Souls 3 on Xbox One, From Software is aware of the Regulations issues. From Software promises that it is working on it as we speak and will announce a further announcement at a later time.

From Software will be making more adjustments to Dark Souls 3 in the near future. We will post all of the changes that have been made so stay tuned.