Dark Souls for $5 on Xbox Live 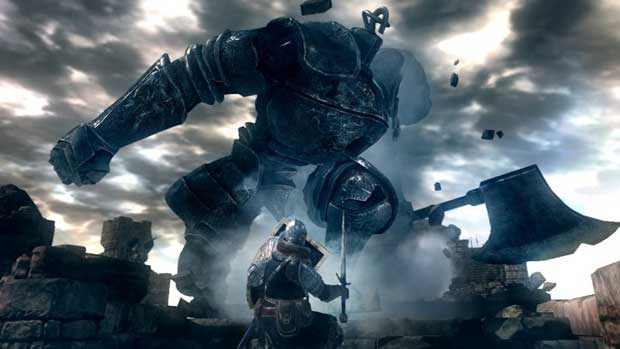 Dark Souls is $5 for Xbox Live Gold Members. If you’re still on the outside looking in on one of the most punishing/rewarding action-RPGs to arrive in recent years, now’s your chance to jump in on the cheap.

This $5 Dark Souls deal doesn’t include any of the downloadable content that’s been released for the game, but users can still play with players who do via Xbox Live. With Dark Souls 2 fast approaching, there’s likely to be a ton of hype surrounding that release from the gaming community as we shove off into the next adventure.

If you want to see what everyone will be talking about, this Dark Souls deal will run from now until January 27th.

In case you missed it, you can find the most recent trailer for Dark Souls 2 below, that game is set to release in March for the Xbox 360 and PlayStation 3. Unfortunately, it won’t be $5.