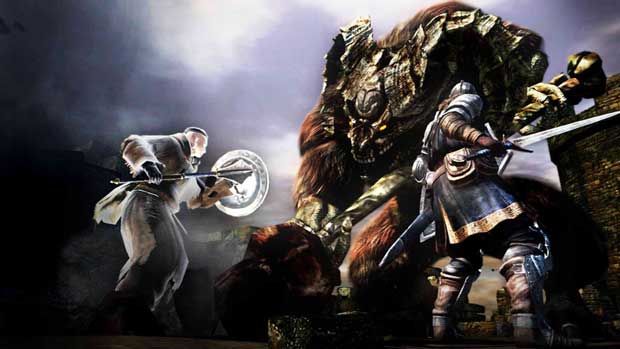 If you’re a glutton for punishment you might want to set aside some time for Dark Souls this October. Namco Bandai has given the game a confirmed release window at the publisher’s Level Up event in Dubai. The publisher also announced that the game would be recieving a limited edition run. The Limited Edition of Dark Souls will feature an illustrated guidebook, similar to Demon’s Souls.

Alongside the guide, securing the limited edition of Dark Souls will also net you a soundtrack CD and a making of collection of art and videos. If you pre-order the limited edition it will run exactly the same price as the standard edition if you wait until launch. If you’re planning on getting the game, you might as well pre-order it, because in a game as hard as Dark Soul’s is rumored to be, that guide just might come in handy.

Dark Souls will be available on Xbox 360 and PS3 in the Fall.