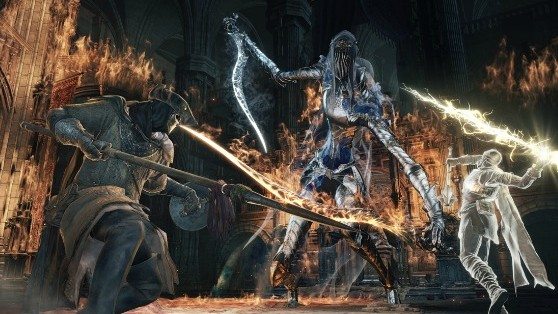 A brand new batch of beautiful screenshots for Dark Souls III was released by From Software today, showing off the Academy Assassin’s attack, the soul dart, images of the cleric build that will be featured in the game, and the first boss shown in the E3 2015 demo, the Valley of the Frigid Dancer.

The shots are from the Tokyo Game Show build that was shown back in September, and while none of the screenshots show brand new areas or enemies, their still beautiful and haunting. Dark Souls III is planned to release in Spring of 2016 for Xbox One, PS4, and PC, and will again be directed by Hidetaka Miyazaki. From what I was shown behind closed doors at E3, I can confidently say that this newest entry will blow everyone away.

Dark Souls III is much faster paced in the vein of Bloodborne, and features a much more simplified magic casting system and builds. Much hasn’t been said of the co-op feature, but more news is expected to drop closer to its launch date. 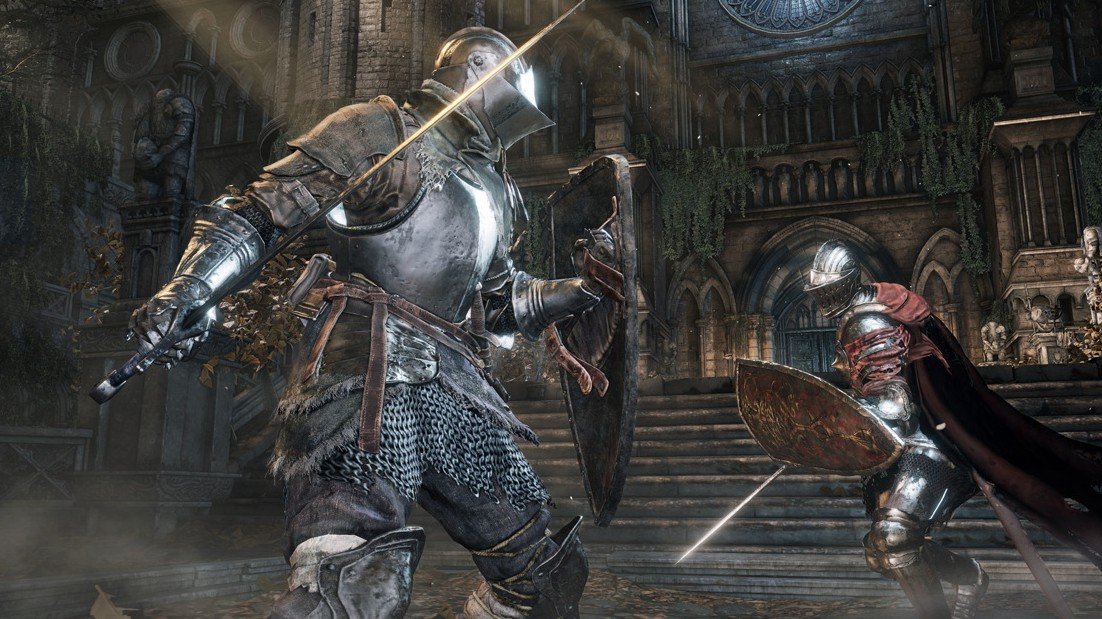