Darksiders 3 might be a thing, owners committed to the franchise 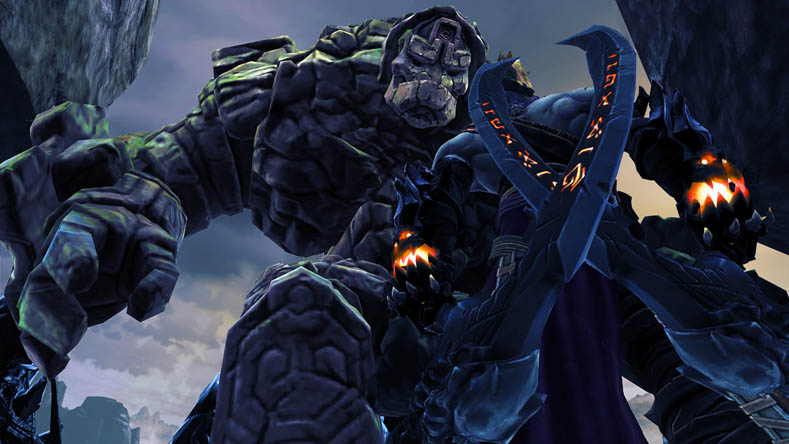 Darksiders 3 could eventually make its way to release, according to Joe Madureira. The Creative Director for Darksiders and Darksiders II told fans this weekend that the Darksiders “is not dead”.

“Darksiders– DS is not dead!!! The new owner, Nordic seems very committed to continuing the series. As far as my involvement, I can’t say at this point. Hopefully we will all have exciting news about the franchise soon!!!!!!,” wrote Madureira on Facebook.

Darksiders was seemingly a casualty of the THQ Bankruptcy when the studio behind the game was sold to Crytek. While Nordic Games bought up the rights to Darksiders, it’s unclear who would make the next game in the series.

With many of the former Vigil Games staff having headed to Crytek USA, if Darksiders 3 does happen, it’ll most likely be developed by a completely different team. Prior to the closing of Vigil, the studio revealed it was working on a third game.

Home / Game News / Darksiders 3 might be a thing, owners committed to the franchise