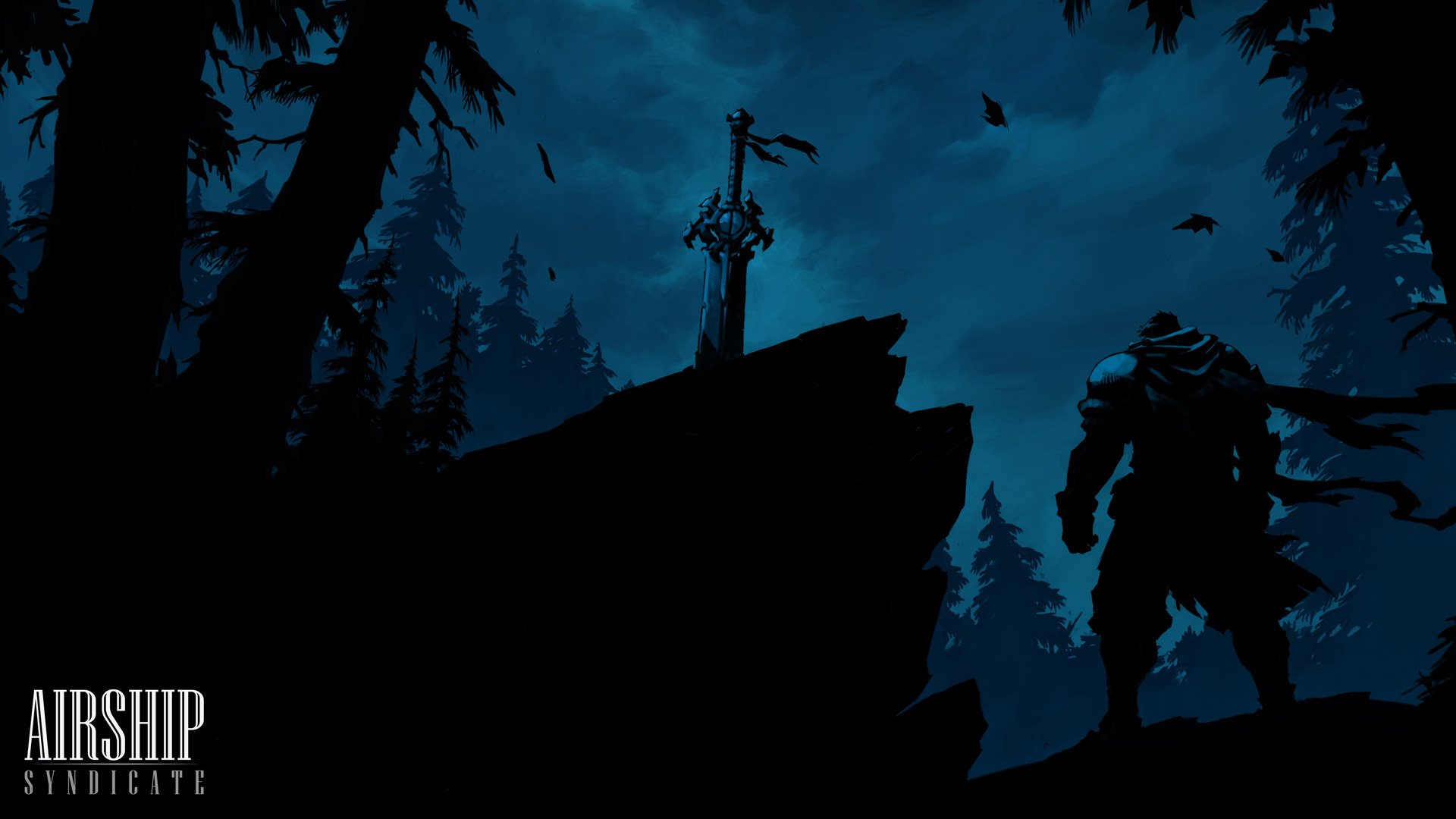 Darksiders creator Joe Madureira recently posted some artwork on his Twitter and today, alongside former Vigil co-founder Ryan Stefanelli, they have announced their next adventure, Battle Chasers. Fans of Joe Madureira may be familiar with the IP, as it was a comic in the late 1990’s.

In a reveal to Polygon, the Darksiders creator explained what the upcoming Battle Chasers hopes to become, but did so without divulging too much. They said how it was shaping to be an adventure RPG with three controllable characters, Calibretto, Garrison and Gully.  The title will be based on the late 90’s comic of the same name that befell a few problems between issues. Thankfully though, it is being rebooted alongside the game which will be created by Madureira’s Airship Syndicate studio which was formed after the collapse of THQ. More was said about the game by Stefanelli whom explained the differences the game will have between Darksiders:

“Even though the game mechanically is going to be very different from Darksiders, I think we’re still really going to be doing everything we can to make sure that the dungeon exploration side of the game is soaked with lots of fun adventurous elements.”

The comic will get an overhaul as Madureira’s style has evolved over the years. It still has yet to find a publisher, but they are looking to hold three-issue arcs and the first is set to take off right where the first series, released in 2001 left off.

As for the Battle Chasers game, Air Syndicate is currently looking for funding and is slated for PC and consoles while considering a tablet version as well.