The Last of Us dated for May on PlayStation 3 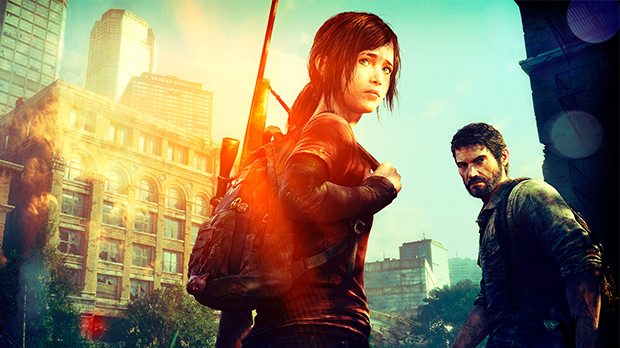 Naughty Dog has finally given The Last of Us a release date. The post-apocalyptic survival story will arrive on the PlayStation 3 on May 7th, and was confirmed in a new trailer for the game that went live this weekend.

This could be one of the biggest PlayStation 3 exclusives of 2013, and its coming early on in the year, alongside a ridiculously crowded spring/summer slate. Naughty Dog’s last major release was Uncharted 3 in 2011, and The Last of Us is looking just as impressive judged by its graphics alone.

From what we’ve seen so far, The Last of Us isn’t going to be much like the Uncharted adventure franchise. It follows the story of two survivors as they journey across the United States after it’s been stricken by a modern plague that turns humans into monsters. They’ll be fighting not only these monsters but other humans who are also looking to survive in this hostile world.

Sony has also revealed a few of the pre-order bonuses for The Last of Us. They say that “participating retailers” will offer the Sights and Sounds Pack, which includes the official soundtrack for the game, a PlayStation 3 dynamic theme, and two avatars for your PlayStation Network profile.

They’ve also got an exclusive deal with GameStop to offer additional content for those who opt to pre-order there. In addition to the Sights and Sounds Pack, GameStop purchasers will get the Survival Pack, which includes bonus experience points for multiplayer, a multiplayer melee booster pack, extra in-game starting cash, customizable character items for multiplayer, two bonus skins that unlock after completing the game.

The Last of Us Story Trailer