Anyone will be able to check out this free to play Monster Hunter style title next month. 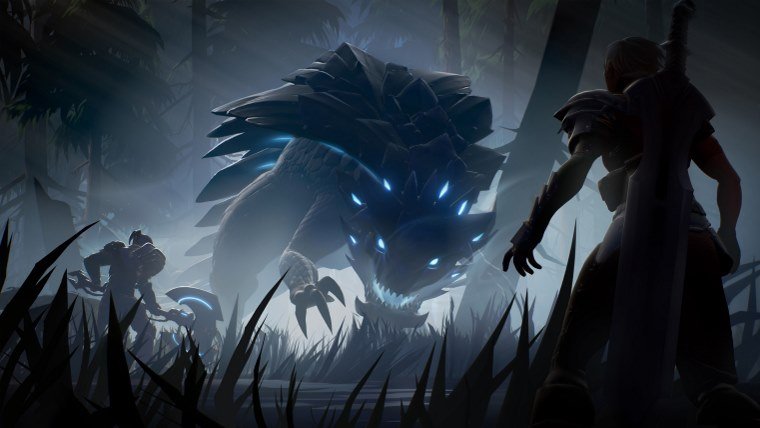 The Dauntless Open Beta will begin on May 24th according to a new announcement from the game’s developer Phoenix Labs. Dauntless is a free-to-play action game that is inspired by classic Monster Hunter titles. Players team up to take down giant beasts in an open-world setting. We got to try the game out at PAX East 2018, so check out our impressions right here, and keep reading for all the details on the open beta.

“Over 100K players have explored the Shattered Isles and slain Behemoths in the current Closed Beta, with another 700K Slayers signed up for the Open Beta,” explained Phoenix Labs. “In Dauntless, gamers from across the world will be transported to the science-fantasy universe of the Shattered Isles. Players take up the mantle of the Slayers, brave warriors tasked with ensuring humanity’s survival from the Behemoths, ferocious beasts, hungry to drain the very essence from the world. Slayers will join up with other players and take down Behemoths together, bringing their spoils to the frontier city of Ramsgate to craft new weapons and armor.”

Dauntless has been in the making for over four years, building up excitement among fans the whole time. The team behind the game has a heavy pedigree, with developers coming from Riot, BioWare and Capcom to work on Dauntless. The key to the game’s future will be the updates and DLC that comes out following the full release.

“Dauntless features an innovative and robust ever-game experience which includes live service expansions and endgame activities that bring the world to life through regular content updates, events and more. The Dauntless Open Beta will be available as a free-to-play experience with an in-game store supported by a variety of cosmetic and vanity items. Phoenix Labs has ensured there are no paywalls or pay to win mechanics in the Dauntless experience, and players will not be able to purchase any form of loot boxes.”