The second PlayStation exclusive to grace our computers 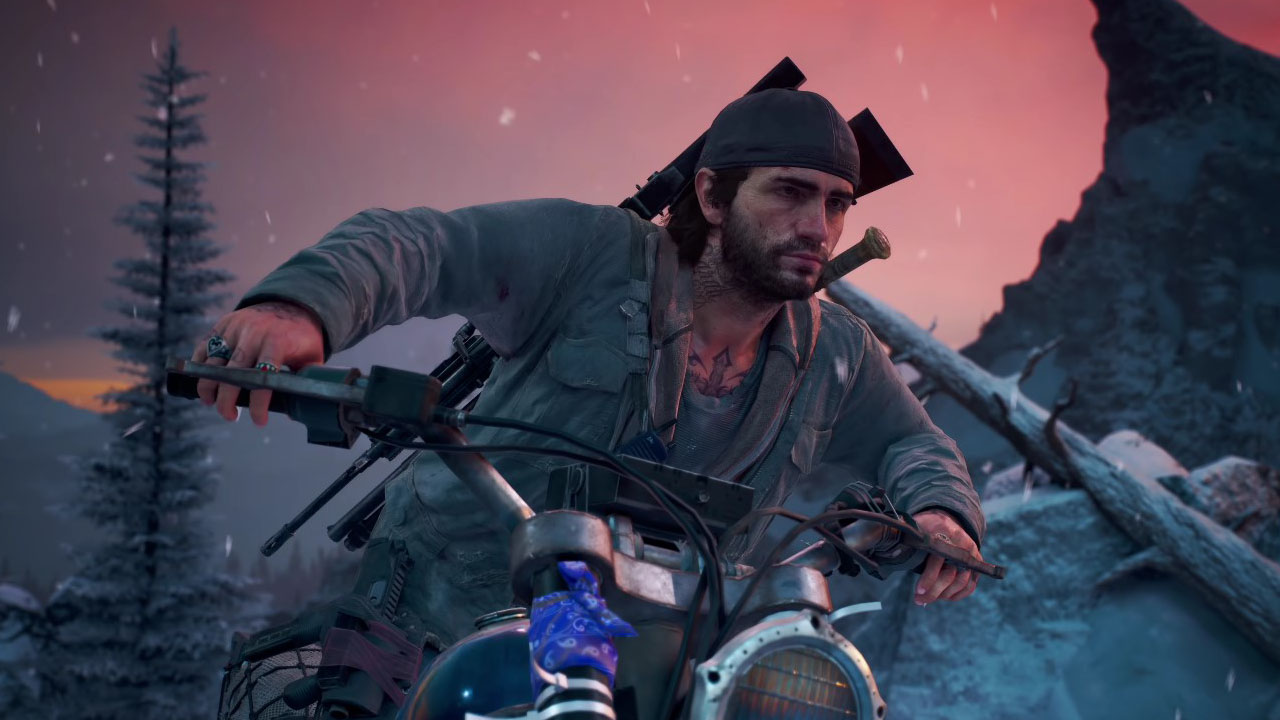 Days Gone’s PC port is coming much sooner than most expected, as announced in a YouTube video showcasing all the PC-exclusive features. The best part is that it’s arriving on both Steam and the Epic Games Store at the same time. No time exclusivity shenanigans or special pre-order bonuses tied to each platform.

Is the end of console exclusives near?

While this is the second of many Sony-exclusive titles to reach the shores of the PC lands, Days Gone is still an excellent story-driven survival game with terrifying zombies, captivating motorcycle rides, and a User Score of 8.3 on Metacritic. Definitely a must-play for anyone that’s into open-worlds, compelling characters, a strong narrative, and intense zombie hordes that will make you jump out of your gaming chair. 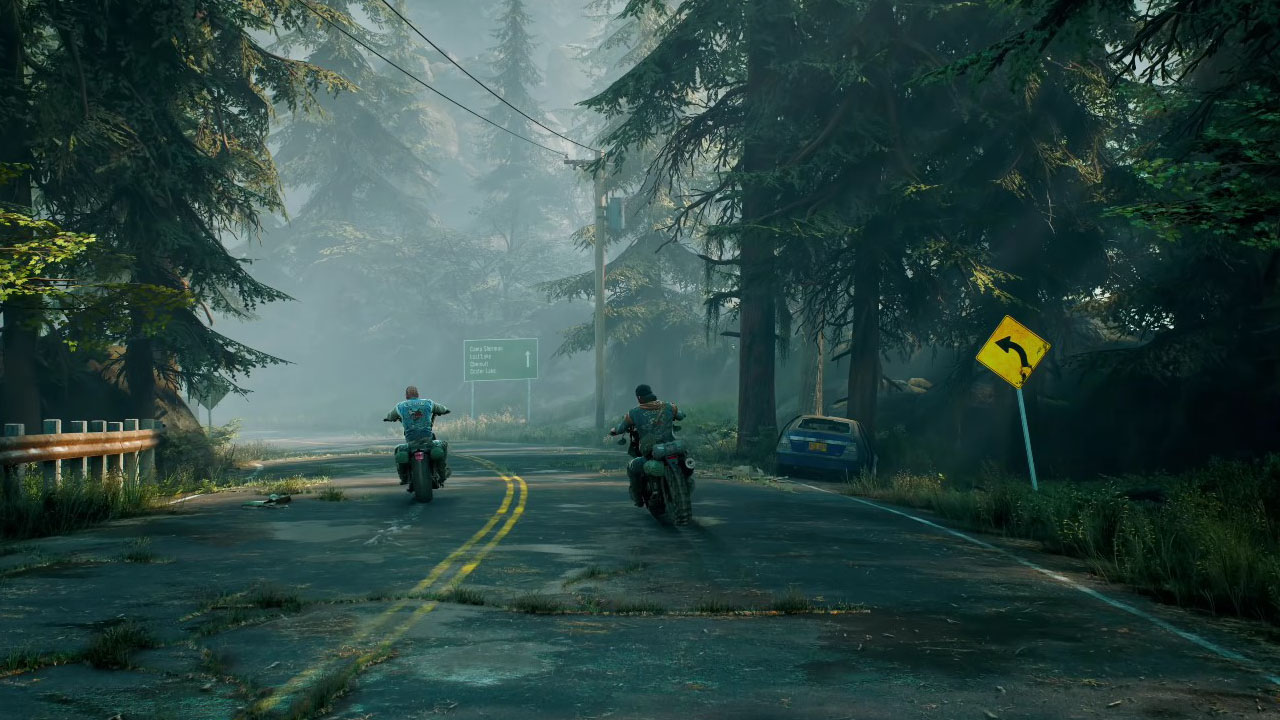 Sony hit a gold mine with Horizon Zero Dawn. That sci-fi open-world action-adventure released on the PC suddenly and quickly amassed a lot of positive feedback. At that moment, Sony’s higher-ups knew how profitable PC ports can be.

It goes to reason that PC players would kill to play PlayStation exclusives like the Uncharted series or something like Bloodborne on their rigs, and with Sony’s new found stance on porting their games to other platforms, that could become a possibility in the near future. Unfortunately, no one knows which exclusives arrive after Days Gone, but every PC player is ecstatic to find out.

However, Sony is playing it cautious. Don’t expect any freshly released exclusives to arrive on PC anytime soon. After all, the PlayStation gaming empire has its roots in incredibly successful franchises that are only available on the PS console. For the moment, PC players can expect to see older titles on their computers. 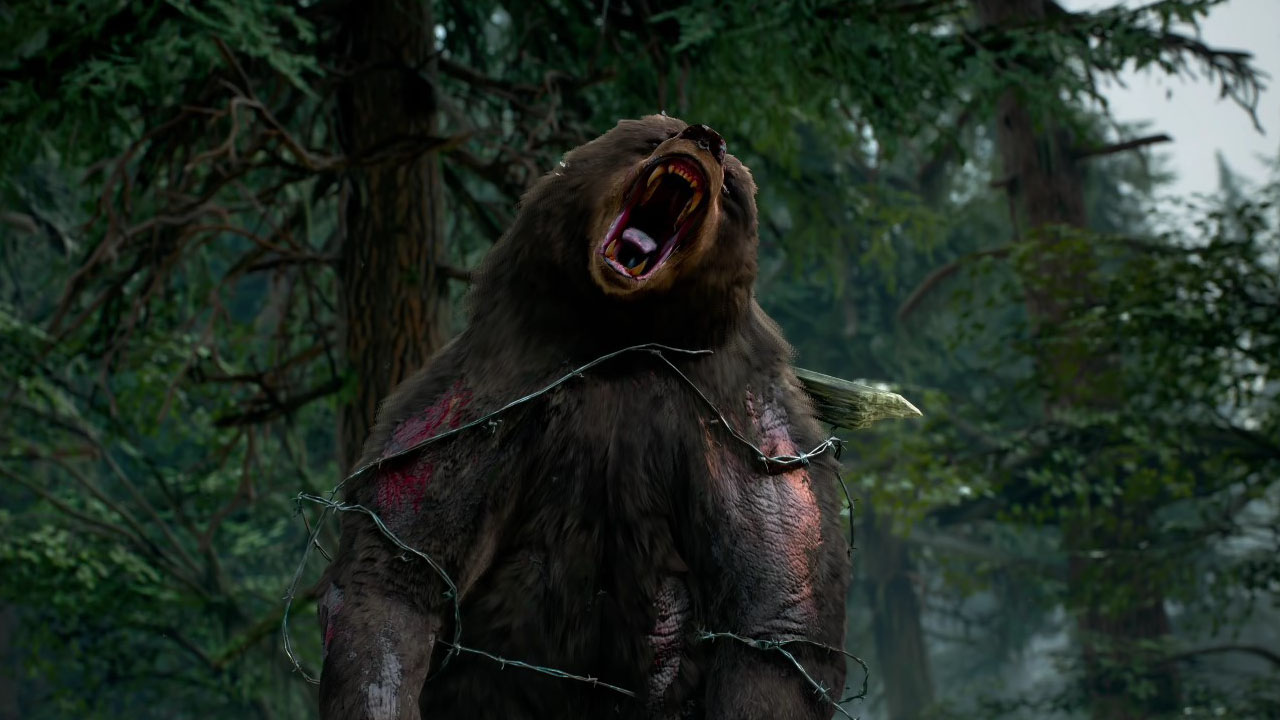 PCs can be much more powerful than consoles, that’s no secret. Days Gone’s PC port will take full advantage of this with these features:

You can see the visual fidelity of the PC version in the YouTube video down below:

Most serious gamers will still run it without any issues once the game launches on May 18th, 2021.