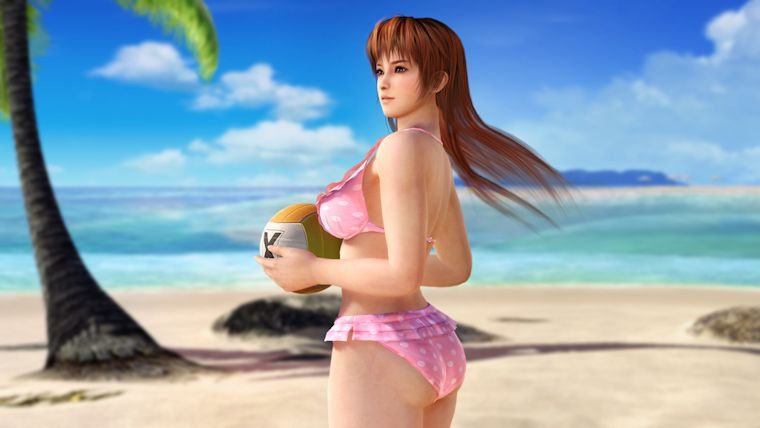 The release of Dead or Alive Xtreme 3 is only two days away from release in Japan and Asia as a whole, which means that plenty of footage will be online soon. However, for those that can’t wait and want to see even more now, Koei Tecmo has now released the final character trailer that focuses on the face of the franchise, Kasumi.

Kasumi has long been one of the most popular characters in the Dead or Alive franchise, essentially serving as the lead in the mainline games. This pretty much meant she was guaranteed a spot in the game through the character vote that was held. Even though she didn’t finish first, she was up there in the ranks and is bound to be a popular character to use in the game.

Much like the other character trailers we’ve seen for Dead or Alive Xtreme 3, Kasumi’s just shows her taking part in different activities that will be in the game.

This really shows how much the character models have improved over the years, with the visuals continuing to look stunning on not only the characters, but also the environments.

Dead or Alive Xtreme 3 will be out on March 24 for PlayStation 4 and PS Vita. Thanks to those systems being region free, you can import these games, preferably the English version Asian release and play it here in the US very soon. In the meantime, you can check out Kasumi’s trailer below.