Dead Cells Coming Out of Early Access on August 7th

One of the best Early Access titles of the last year is finally releasing. 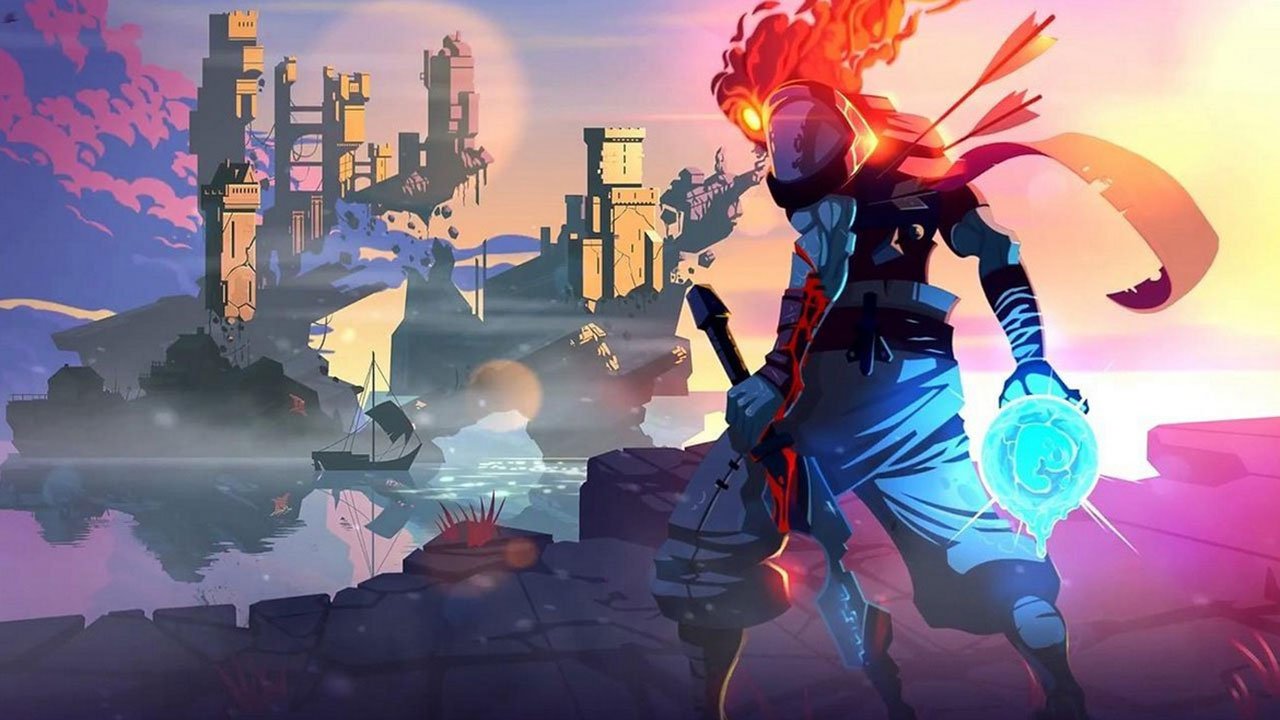 Dead Cells is finally coming out of Early Access and into full release on August 7th.  A combination of modern roguelike games and classic Metroid-style titles, Dead Cells has garnered a lot of fans while in Early Access on Steam.

Developed by Motion Twin, Dead Cells has been in Early Access for quite some time, but the full release will bring the game to more platforms.  On August 7th the game will arrive on Nintendo Switch, PlayStation 4, and Xbox One alongside the PC, Mac, and Linux versions of the game.

Dead Cells has proven to be one of the most promising early access titles in recent years.  While the core pillars of the game are the roguelike replay value and Metroidvania style progression and upgrades system, it also has an incredible art style and snappy combat that features a ton of different weapons.

Motion Twin says that the game will feature 13 levels at launch with 4 bosses, 80 weapons, and 4 special powers.  The game will also feature a Spelunky style Daily Run Mode with Leaderboards on the PC version.

You can check out our impressions from the Early Access experience in Dead Cells below: