The game that keeps on giving. 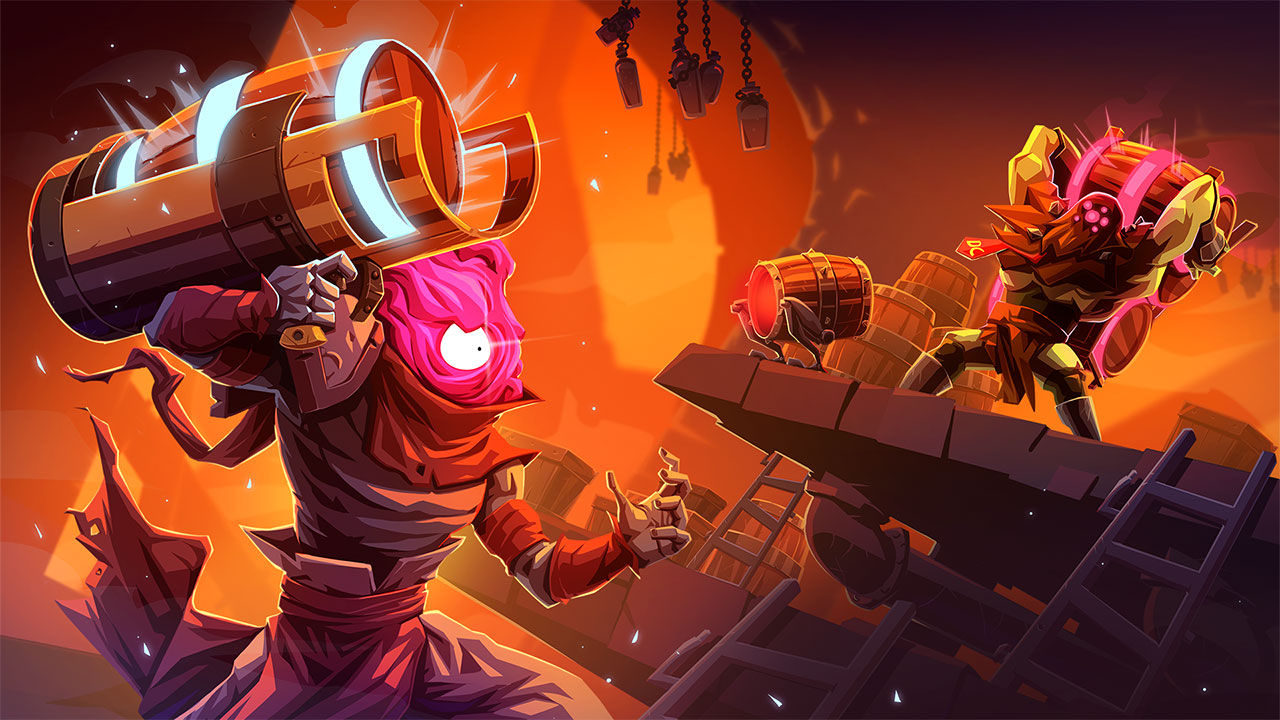 Dead Cells has had an incredible run.  From early access on Steam, though multiple updates and expansion out to just about every platform, Motion Twin has executed their launch and post-launch content about as good as you could expect.  The latest free update is set to arrive today and it’s called the “Barrels O’ Fun” update.  This update will hit Steam first, and then head out to Dead Cells on consoles.

The update itself will include new enemies, weapons, and additions to the already great soundtrack for the game.  This is the 20th update for the game, which continues to expand upon the rogue-like.  According to the press release announcing the update:  “Dead Cells dishes out a deadly new level harkening back to happier days as players will encounter an industrial playground of doom complete with broken bottles, barrels (some which players can interact with), pipes venting steam and other now-defunct remnants of a once-functioning distillery.”

Alongside this there will be new enemies, which Motion Twin describes as “huge fellas who’ll throw some pretty big explosive barrels your way,” as well as “new mimics hiding among the barrels.”  They also give players a heads-up in saying that these guys can end a run pretty abruptly if players aren’t careful.