Dead Island Heading to a Theater Near You 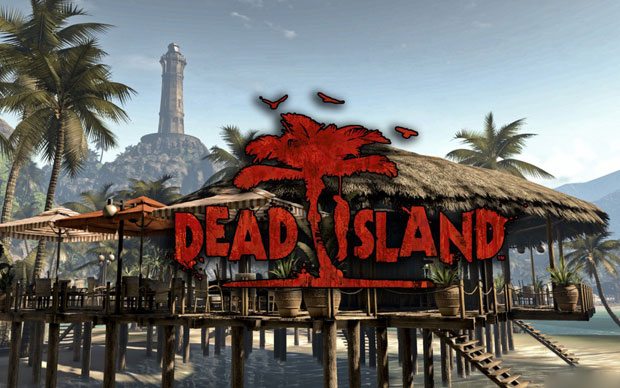 Lionsgate has picked up the movie rights to Dead Island, and guess what reason they gave.  Was it the stunning gameplay, graphics, or other important parts of a video game?  No.  It was the trailer.  You know, the one that made such a big splash earlier this year that pretty much had nothing to do with the game by way of representing its contents.

“Like the hundreds of journalists and millions of fans who were so passionate and vocal about the Dead Island trailer, we too were awestruck… This is exactly the type of property we’re looking to adapt at Lionsgate – it’s sophisticated, edgy, and a true elevation of a genre that we know and love.  It also has built in brand recognition around the world, and franchise potential.”

This comes from Joe Drake, the co-COO and motion picture group president, who obviously didn’t look past the trailer.  Since the trailer wasn’t any good in normal play, maybe Dead Island the movie will play in reverse the entire time, which would include you getting your money back from the ticket agent when its over.

Home / Game News / Dead Island Heading to a Theater Near You